Vikas Barala to be slapped with abduction charges: DGP Chandigarh 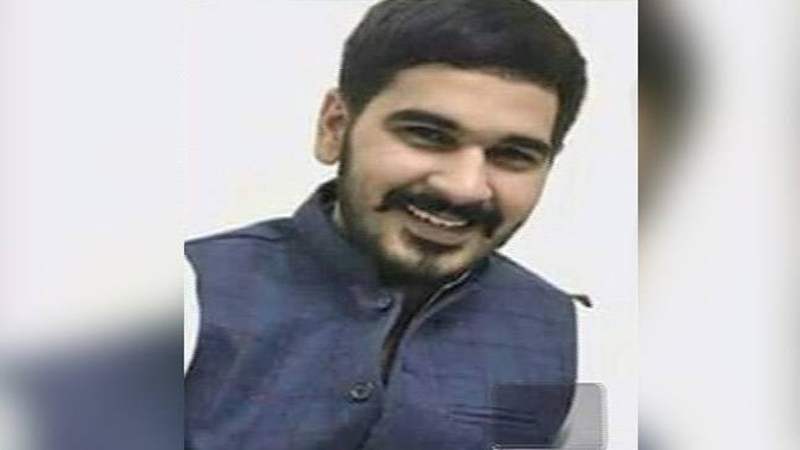 Nullifying political pressure, DGP Chandigarh Tajendra Luthra said that they will be conducting a fair investigation.

“We have pressed two charges against the accused- section 365 and 511 of IPC. We have decided to arrest both accused, and they will be produced before court tomorrow where we will press for police custody,” said Luthra in a press conference.

DGP Luthra earlier in the day said that both the accused in the Chandigarh stalking case had refused to give their blood and urine sample for the investigation.

The notice was issued to both the accused under 160 Code of Criminal Procedure (CrPC) and the case has been filed against Barala under Section 354D (stalking), 341 (wrongful restraint), 34 (common intention) of the Indian Penal Code (IPC) and 185 MV Act (rash driving).

Vikas was arrested on August 5 on the charges of stalking and harassing an IAS officer’s daughter Varnika Kundu in Chandigarh. He was, however, granted bail on the same day.