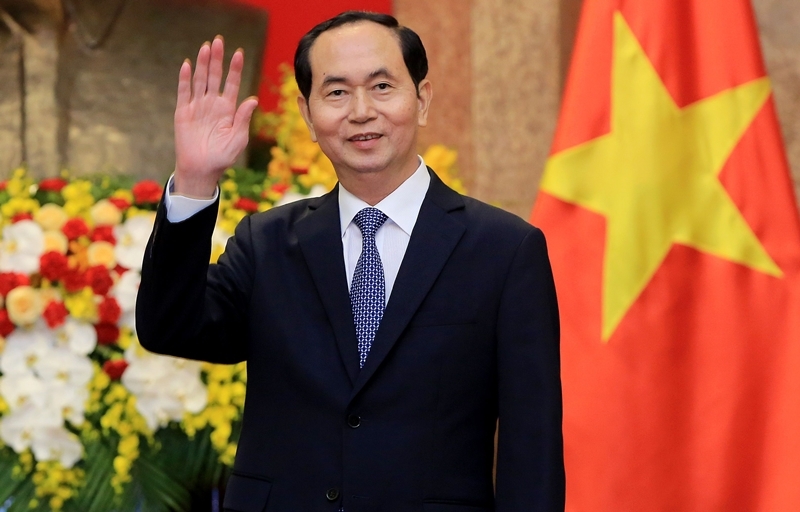 HANOI: Vietnamese President Tran Dai Quang has died. He was 61. The official Vietnam News Agency says Quang died at the 108 Military Hospital in Hanoi on Friday due to a serious illness. It did not elaborate.

Quang hosted President Donald Trump during his first state visit to the communist country last year. His last public appearance was at a Politburo meeting of the ruling Communist Party and a reception for a Chinese delegation on Wednesday.

Quang did not appear in public for more than a month last year, raising speculation about his health. A career security officer, Quang was elected president in April 2016.