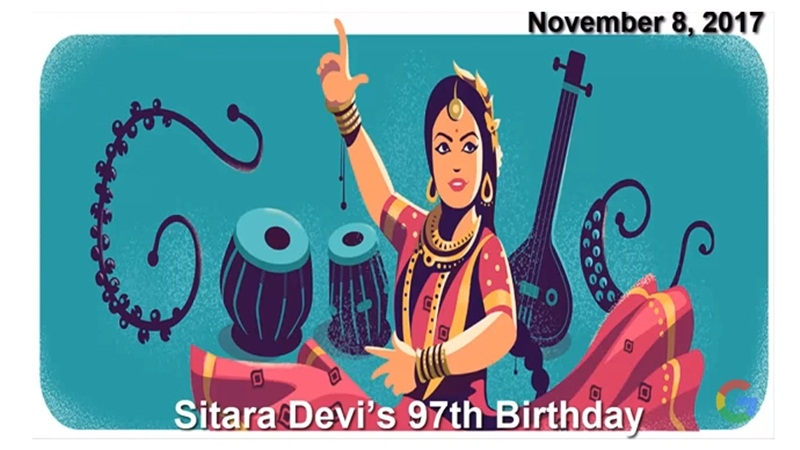 Born in Kolkata on November 8, 1920, Sitara Devi’s family was originally from Varanasi.

She started learning Kathak from a very young age and by the time she was ten, she started giving solo performances.

When she was just 16 years old, Sitara Devi was described by Nobel laureate Rabindranath Tagore as Nritya Samragini (‘Empress of Dance’) for her vibrant energy, effortless footwork, and unparalleled ability to bring a story to life.

Over the years, she gave performances in several parts of India, and in several other countries, including at the Royal Albert Hall, London in 1967; and at the Carnegie Hall, New York in 1976.

“Her significant achievements over a career spanning six decades were recognized by several awards, including the Sangeet Natak Akademi Award and the Padma Shree. Her legacy continues to inspire young talent in dance,” read the giant’s official post.

At the age of 94, Sitara Devi passed away on November 25 in Mumbai.