Varun Dhawan: Being directed by Shoojit my biggest achievement 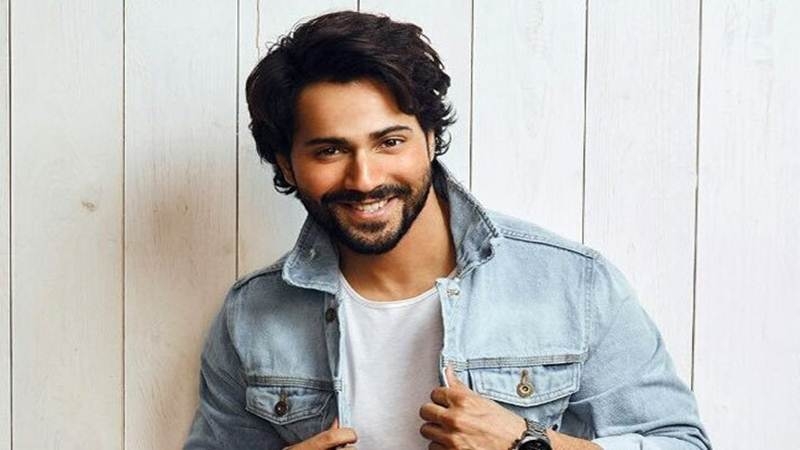 Mumbai: Actor Varun Dhawan, who is gearing up for the release of “October”, says being directed by Shoojit Sircar in the film has been one of his biggest achievements. “I would do nothing different. Surrendering to Shoojit Sircar’s vision and being directed by him has been one of my biggest achievements. We can only grow when we work with people more talented then us and this experience for me has been just that. ‘October’,” Varun tweeted on Sunday.

Varun plays a housekeeper at a hotel who is in love with the idea of love. The girl whom he follows into the ICU of a hospital barely acknowledges him at their workplace. Yet he clings to the idea of love.

The film also stars Banita Sandhu and is slated to release on April 13.