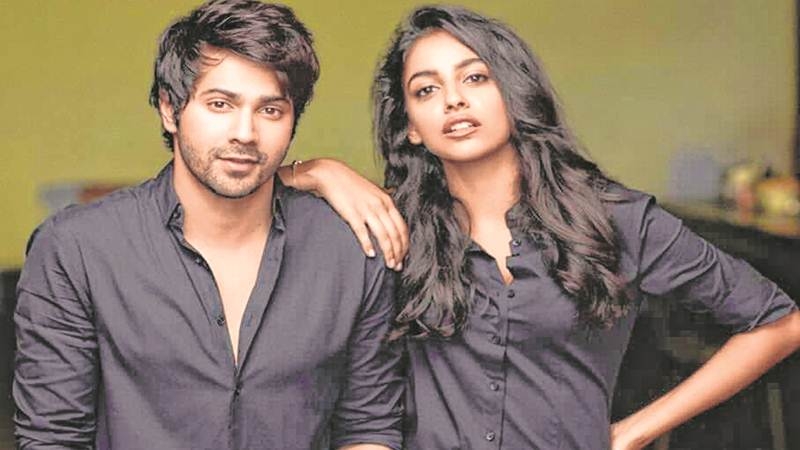 Mumbai: Shoojit Sircar’s much awaited film OCTOBER, starring Varun Dhawan and Banita Sandhu is hitting all the right notes to build the excitement around the film.

Close on the heels of telling us that the film’s promotional campaign was shot entirely at an outdoor location in complete natural light, a first for Varun Dhawan and perhaps for any recent Bollywood film, the makers have upped the excitement with an innovative calendar video that reminds us of the film’s release date on April 13, this year.

The short video is set to a breezy background score, with heart-warming film stills appearing as the calendar turns months – January, February, March; one suddenly find OCTOBER written in place of April, as we hear Varun Dhawan’s voice announcing – ” this year October is coming in April”.

This year #October is coming April and will stay with you forever #October13thApril #octoberinapril pic.twitter.com/eyMxHrR6Je

The film team is surely upping the excitement quotient with these innovations and we hear that there are many more to come! So, watch this space….

October, a Rising Sun Films’ production, will release in April 2018.