Today, Vaani Kapoor is celebrating her 29th birthday. Beauty with brains, Vaani Kapoor has wowed her fans with her bold avatar, and acting skills. She was seen in ‘Befikre’ opposite to Ranveer Singh in a bold role and had 23 French kisses.

Here are few things about ‘Befikre’ actress Vaani Kapoor that you may not know.

Birth and family
Vaani Kapoor was born and brought up in Delhi. She did her schooling at the Mata Jai Kaur Public School in Ashok Vihar, Delhi. Her father is a businessman based in Delhi. Her mother is a teacher-turned-marketing executive.

She was intern in Oberoi hotel
The Befikre actress has interned at the Oberoi Hotels and Resorts in Jaipur and has worked at the ITC Hotel. She was a successful model
Before entering Bollywood, she tried her hands in modelling and was a popular model. She was given her first break by the prestigious Elite Model Management agency. She also walked the ramp for top designers for many fashion weeks. 23 French kisses with Ranveer Singh
In the Yash Raj Film production film, ‘Befikre’ Vaani and Ranveer exchanged 23 French kisses. These scene were the talk of the town before the releasing of the film. When India Today asked her about whether kissing scenes fazed her, she said, “Really no. I am also someone who has grown up watching lots of Hollywood films. I am kind of immune to them. I understand that you are a professional and it is part of your job. It is as normal as doing any other scene.”

Alleged affair with Aditya Chopra
After ‘Befikre’, Vaani was in the news for her rumoured affair with director-producer Aditya Chopra. According to a mid-day report, “Vaani, like all YRF talent, is free to sign other projects. There is no contract restricting them from doing so. The films she declined were out of free will since she was waiting for the right project to come along, whether from outside or within YRF.” 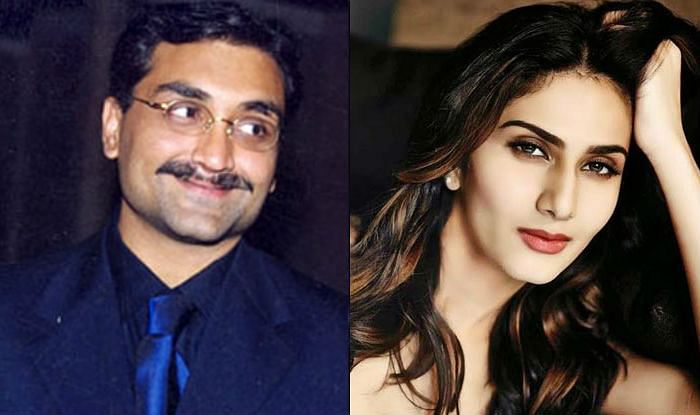