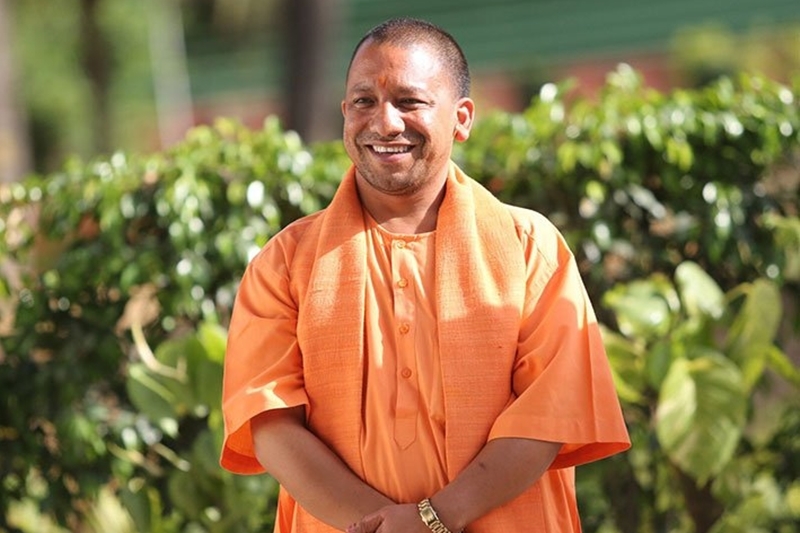 Lucknow: The Yogi Adityanath Government’s decision to withdraw 131 cases related to riots in Muzaffarnagar in 2013 has stirred a hornet’s nest. More so, since among these cases there are 13 related to murder and 11 related to attempt to murder.

The Samajwadi Party lost no time in slamming the BJP government and dubbed it as an intervention in the judicial process. “If any leader wants to get acquitted in the case, he should face the court. The government is merely saving its own people from the riots they are accused of participating in,” an SP leader said. AIMIM chief and Member of Parliament Asaduddin Owaisi also jumped into the row and called it a “mockery of the Constitution”.

“The BJP is ruling by rule of religion and not by rule of law,” he added. The speculation is that this move could be aimed at gaining the support of the local Jat community which is getting increasingly restless on the issue of reservation. Another reason could be to influence the forthcoming by-election in Kairana.

Riots in Muzaffarnagar and Shamli in September 2013 had led to more than 60 people being killed and hundreds injured. The police had filed more than 150 cases in connection with these riots. The withdrawal process was initiated after former Union minister Sanjiv Baliyan and local BJP leaders met the Chief Minister. It is learnt that several leaders of the BJP are named in many of these cases.

The state Law Minister has contended that most of these cases were not of a serious nature. He was also been quoted in a media report as saying that the “politically motivated” cases could be withdrawn in order to reduce pendency of cases. In some cases, certain BJP leaders have been charged with making provocative speeches and inciting riots in Muzaffarnagar. Notable among the accused are legislators Sangeet Som and Suresh Rana. Other charges include promoting enmity on religious grounds, deliberate and malicious acts intended to insult a religion or religious beliefs. It is also notable that most of the accused in the cases sought to be withdrawn belong to one community.

According to sources, the state Government had sent a letter to the district administration of Muzaffarnagar district, asking it to examine whether certain cases could be withdrawn in public interest. The letter also sought the opinion of the Muzaffarnagar senior superintendent of police.

In December last year, the state Government had announced the withdrawal of nearly 20,000 criminal cases lodged against politicians and political workers across the board. At that time, too, the Chief Minister had claimed the move was aimed at “reducing pendency of cases” in courts. It was said that such cases include petty ones against people’s representatives, staging of dharna or protesting on some issue.