Uttar Pradesh: Student dies after slipping into a canal while taking a selfie 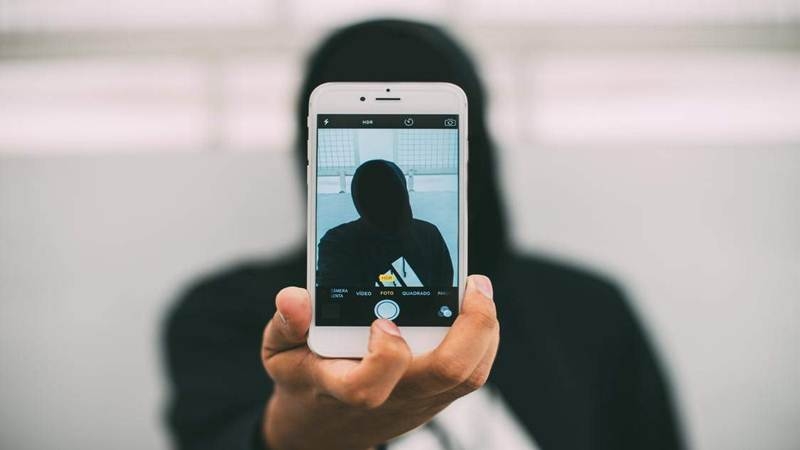 Meerut: A student in Meerut district on Tuesday died after slipping into a canal while allegedly taking a selfie along with his friends.

The incident reportedly took place when Pawan, the deceased, was out for a picnic with his friend near the canal and while taking selfies, he slipped into it. Though an investigation is underway, Pawan’s father has accused three of his friends for the incident.

According to a 2016 report, India reported highest number of selfie-related deaths between 2014 and 2016. Over 70 people had died during that period while clicking selfies.