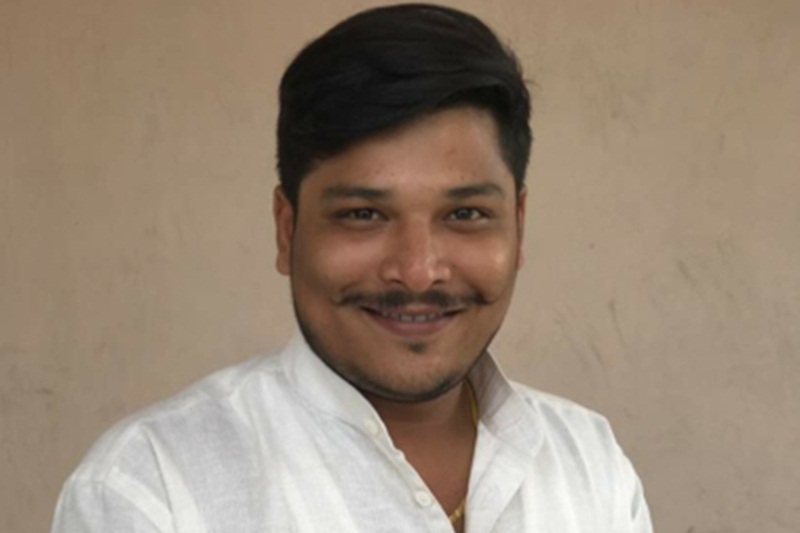 Bareilly (UP), Police in Bareilly is probing the complaint of a 19-year-old woman who has charged BJP’s Bisauli legislator Kushagra Sagar with raping her on the pretext of marriage, a senior official said today. Sagar has refuted the allegation as “baseless”.

In a written complaint to the senior superintendent of police (SSP), the woman alleged that Sagar had an affair with her in 2014, when she was a minor, and she was kept in his house in Bareilly for two years on the promise of marriage and raped. Bareilly SSP Kalanidhi Naithani told PTI that an inquiry in this connection has been handed over to Circle Officer Niti Dwivedi and action will be taken on getting a report.

The woman said she started going to his house in Bareilly’s Green Park area, under the Baradari police station area, in 2014 along with her mother who worked there. She claimed she had complained to the police earlier. But at the time, Sagar’s father Yogendra Sagar had promised her that he would get the two married when she became a major, she said.

Kushagra, now an MLA of the Uttar Pradesh’s ruling party, is planning to get married to somebody else, she has told the SSP. Dismissing the allegation, Sagar said, “The girl used to work in our house and at that time her family had raised the charge which was found to be false during police investigation. They had also given a written apology, which we still have. “The allegation is baseless,” he told reporters here. His father, a former legislator, added that the charges were aimed at hindering the upcoming marriage of his son.

The girl, who has threatened to commit suicide if she is denied justice, alleged that   she is being defamed by the MLA’s father who claims she has taken Rs 20 lakh and reached a compromise. The controversy comes soon after another BJP legislator, Kuldeep Singh Sengar, was jailed in connection with the alleged rape of a minor girl in Unnao district.