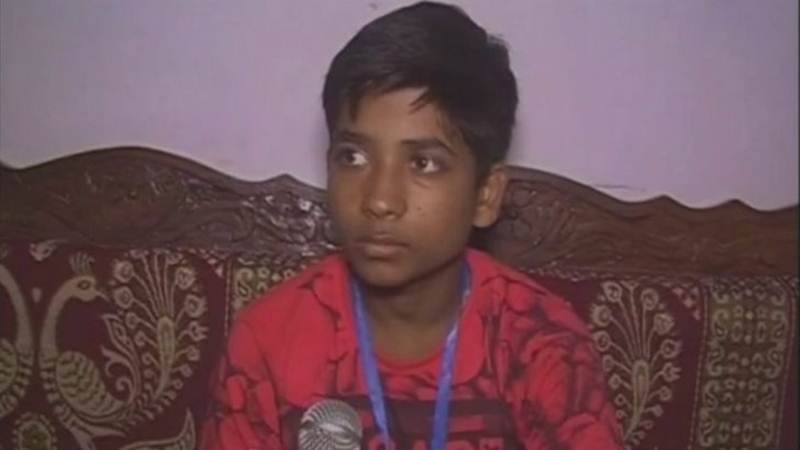 Abhay Agrawal has been allotted a seat at IITBHU after scoring 2467 All India Rank. “I took admission at a coaching class in my city. Some people discouraged me but that motivated me to study hard,” Abhay told ANI.

The teenager said he stayed away from social media while preparing for the competition. Abhay had scored 87.2% in class XII from CBSE board and 85.63% in class X from Uttar Pradesh Board.

He would be the second one from his family to be an engineer. His elder brother is doing B. Tech from a private institute. His mother Ekta is a class XII graduate, while his father Mukesh is an arts graduate.