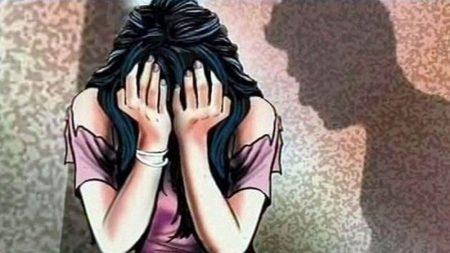 Etah (UP): A 14-year-old girl was allegedly raped by three youth of her village under Kotwali Dehat police station area here, police said.

According to a complaint lodged by victim’s father, the girl had gone to relieve herself yesterday morning. When she did not return for long, a search was launched and she was found lying in an unconscious state in an agriculture field, police said.

She was taken to the district hospital where she claimed that three persons dragged her away to a secluded spot and raped her. The victim also named the accused, they said. An FIR has been lodged and hunt was on to nab the accused, the police said.