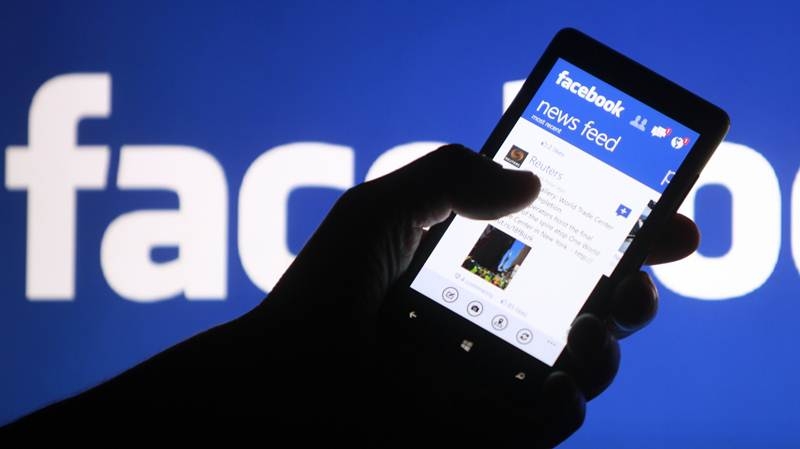 New Delhi: Use of Facebook appears to reduce risk of mortality, researchers announced two days ago but with a caution that their finding was not yet strong enough to spur the users post more and more photos to live longer.

The US-based researchers, including two with links to Facebook, have also found that among the users they sampled, people with more online friends – through more accepted friendship requests – are less likely to die than those with smaller friends circles.

Their findings, from the first large-scale study to explore whether online social ties influence longevity, replicate an association known through real-world networks for nearly 38 years: people with more friends and social ties tend to live longer than those with fewer or no friends.

Scientists have speculated through earlier studies that stronger real-world social ties may improve health by nudging people towards healthy behaviour, improving heir immunity or reducing inflammation levels in the body.

“This is just a first step towards a better understanding of how our online networks can make us not just happier, but healthier as well,” says James Fowler, professor of political science at the University of California, San Diego, division of social sciences and global public health.

Fowler and William Hobbs, a doctoral scholar from the same university, collaborated with researchers at Facebook and Yale University to analyse six months” online activity by 12 million Facebook users in California.

They also studied these users” health records in the state”s public health database for two years. They picked only Facebook users born between 1945 and 1989.

Their results, published on Monday in the US research journal Proceedings of the National Academy of Sciences (PNAS), show that Facebook users have a 12 per cent lower risk of dying in a given year than those who don”t use Facebook.

Social epidemiologist Lisa Berkman from the Harvard School of Public Health had established the relationship between social ties and longevity through a study in 1979.

Since then, Fowler said, this connection has been buttressed by more studies indicating how the absence of social relationships may influence lifespan just as smoking, obesity or physical inactivity do.

The new study has found that mortality from infections, diabetes, cardiovascular diseases and liver disease is “significantly lower” for Facebook users in comparison with non-users.

But the researchers have said the results should be interpreted with caution because the socio-economic factors, which can influence mortality, were largely unknown for the non-users.

Those on Facebook with the highest levels of offline ties – measured by posting more photos, suggesting face-to-face activity – had the greatest longevity.

“But posting a lot of status updates, without a corresponding increase in photos or no photos at all, is associated with increased mortality.”

Interacting online seems to be healthy when the online activity is moderate and complements interactions offline, said Hobbs, who was an intern at Facebook in 2013. The other team members were Moira Burke from Facebook and Nicholas Christakis, a physician-sociologist from Yale.

The study also found that Facebook users who accepted the most friendships lived longest, but there was no such association between sending friend requests and longevity.

The researchers cautioned that while their findings reveal relationships between social media use and good health or longevity and thus contradict suggestions that social media has a negative impact on health, there is no evidence yet for a cause-effect relationship.

“We cannot say that spurring users to post more photos on Facebook will increase user longevity,” the researchers wrote, adding that their results suggest that online presence that explicitly promotes offline social life may generate positive impacts on health.

“We think that support during times of illness and crisis may be one factor in explaining why friends help us live longer,” Fowler said.

The researchers said their study had several limitations, including the use of Facebook users from a single state in the US and only a two-year follow-up to analyse mortality risk. They have underscored the need for longer follow-ups and similar studies in other states and countries.

“It is too early to make recommendations on Facebook use,” Hobbs said. “But our study suggests that online social interactions are meaningful, and that we should be doing a lot more research on online social ties and health.”