Use lower temperature sensitive materials for construction in Mumbai: TERI 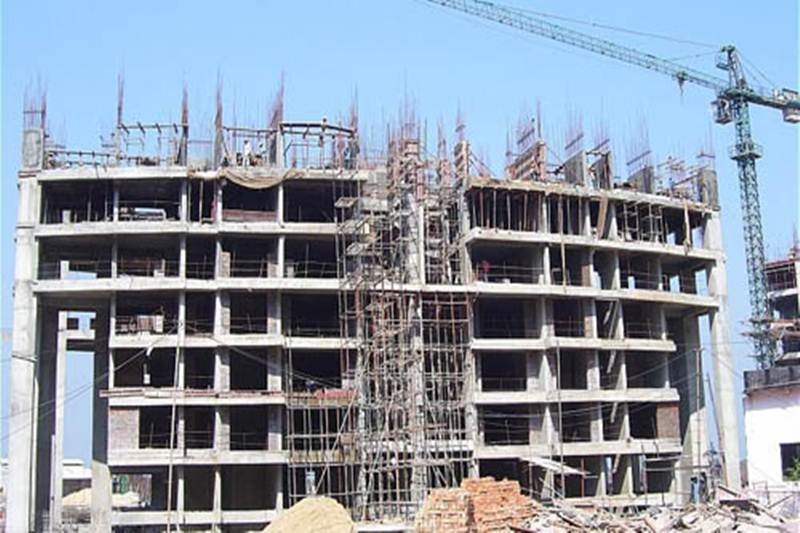 Mumbai: With rapid development and ever growing housing demand, it has now become essential to ensure sustainable development in the region by implementing certain building code for upcoming buildings.

The increase in concretization today has resulted into rise in local temperatures. The urban heat island effect or global warming generated due to excess concrete and hard paved surfaces that causes to re-radiate the heat back to the atmosphere has been found as the key drivers in rising local temperatures by a study conducted by(The Energy and Resources Institute) TERI.

Also Read: Construction in Mumbai to be quicker and easier

Energy Conservation Building Code (ECBC), which is mandatory for all states in India must be followed in a way that certain specific equipment’s are used for constructing buildings.

TERI who conducted a study on Environment Status Report of Mumbai Metropolitan Region (MMR) has suggested certain infrastructure design after evaluating the climatic variations for sustainability and durability.

Researchers from TERI suggested the use of lower temperature sensitive materials for construction. The increased temperature and solar radiation could reduce the life of asphalt on road surfaces. It would also induce stress in the steel leading to expansion in large bridges and rail tracks.

Also Read: Change in land use pattern in Mumbai due to urbanisation: TERI

Aditi Phansalkar, Research Associate from TERI said, “Use of local materials must be encouraged since they are less sensitive to the local climate fluctuation.”

Use of Manglore tiles on sloping roofs in individual homes could be used instead of aluminum or steel to avoid heat reflectance and invite cooler environment. TERI has also suggested using solar passive architecture for new buildings in which floors, windows and walls are made to collect and distribute solar energy in the form of heat during winter season and solar heat during summer season.

“Once solar passive architecture is used for new buildings, efficient use of valuable resources would be ensured,” said a researcher from TERI.

Under the recommendations by TERI to reduce the increasing energy consumption, it has suggested to incentivize Bureau of Energy Efficiency (BEE) labeled appliances for faster penetration at household level.

It has also suggested that Maharashtra Pollution Control Board (MPCB) in collaboration with Maharashtra Industrial Development Corporation (MIDC) to conduct energy audits in industries mandatory to keep a check on the energy consumption levels.

TERI has also suggested using certain permeable surfaces in the new developments to mitigate the issue of urban flooding.