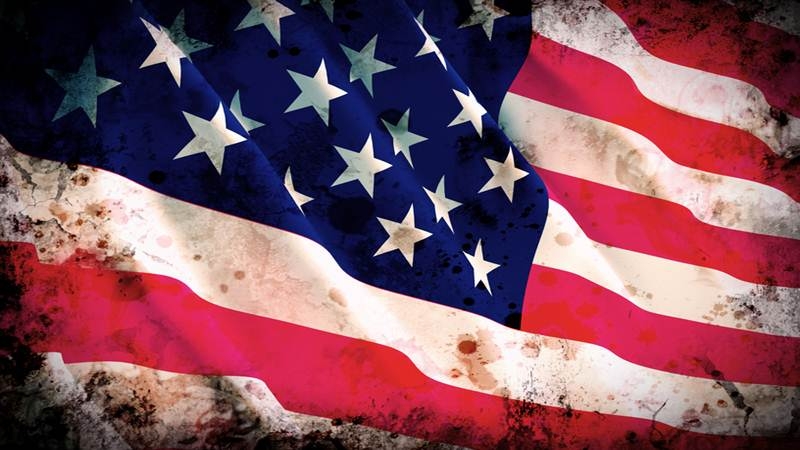 Chicago: The executive leadership of USAGymnastics’ board of directors has resigned in the wake of the sexual abuse scandal involving former US team doctor Larry Nassar, the governing body announced. Chairman Paul Parilla, vice chairman Jay Binder and treasurer Bitsy Kelley stepped down following stinging criticism of the organization’s handling of the Nassar case by victims who include Olympic superstar Simone Biles and other gold medalists.

“We support their decisions to resign at this time,” saidKerry Perry, who was named president of USA Gymnastics inNovember. “We believe this step will allow us to more effectivelymove forward in implementing change within our organization.” USA Gymnastics has come under fire during the ongoingsentencing hearing for Nassar in Michigan, in which more than100 gymnasts have given statements against the disgracedformer doctor, who faces life in prison. The board of directors will name interim chairpersonsuntil permanent selections are made as the beleaguered bodytries to advance beyond the scandal.

It’s a step the US Olympic Committee (USOC) has beenseeking for months, USOC president Scott Blackmun said in astatement stressing the need to focus on the victimized women. “New board leadership is necessary because the currentleaders have been focused on establishing that they didnothing wrong,” Blackmun said. “USA Gymnastics needs to focus on supporting the bravesurviviors. The Olympic family failed these athletes and wemust continue to take every step necessary to ensure thisnever happens again.”

USA Gymnastics president Perry replaced Steve Penny, whoresigned last March after 12 years in the post followingcriticism of how USA Gymnastics handled the abuse claims. “Several people did speak up. Why didn’t anyone listen orcare enough to do anything?” asked Paula Daniels, whosedaughter Samantha was identified as a victim of Nassar’sabuse. Nassar, 54, has pleaded guilty to 10 counts of criminalsexual conduct and faces life in prison. He has already beensentenced to 60 years in prison after pleading guilty to childpornography charges. At day five of his sentencing hearing Monday in Michigan, more victims spoke, including Taylor Livingston, who called life a “chore” and “constant fight” due to the guilt she feet concealing the abuse from her father, who died last year.

“When you die, you’re going to hell,” she told Nassar.”But there will be a pit stop on the way where you’ll have toface my dad, who now knows what you’ve done… and when youdo, you will suffer.” Lead prosecutor Angela Povilaitis said the last of 144people were set to give victim impact statements beforesentencing Tuesday or Wednesday, most testifying to theprofound toll the abuse took on their lives and families. Emma Ann Miller, the youngest to speak at 15, describedNassar’s actions in a supply closet during a 2016 medicalappointment at a clinic she said is still trying to bill herfamily for the appointment.

“I’m possibly the last child you will ever assault,”Miller told Nassar, saying she plans to keep going whileNassar “fades into a federal prison cell.” Nassar’s victims, according to prosecutors and civilattorneys, include his former family babysitter and athletesin several women’s sports programs at Michigan StateUniversity, where he worked. The Karolyi Ranch, a suburban Houston layout once famed as a breeding ground of champions, will no longer serve as a training site for top gymnasts, USA Gymnastics announced last week, the facility holding too many horrific memories for too many US athletes. Biles, who dazzled in winning gold at the 2016 Rio Olympics, said in her Twitter post last week revealing abuseby Nassar at the ranch that it “breaks my heart” to think oftraining there for the 2020 Tokyo Olympics.

USA Gymnastics also came under attack after it emerged that Olympic gold medalist McKayla Maroney had been required to sign a gag order preventing her from talking about the abuse under the terms of a USD 1.25 million settlement agreed in 2016. USA Gymnastics later waived the order last week followingcriticism, saying Maroney would be free to discuss the abusewithout fear of financial penalty.