US Senate Bill to punish Saudi over Khashoggi, Yemen crises 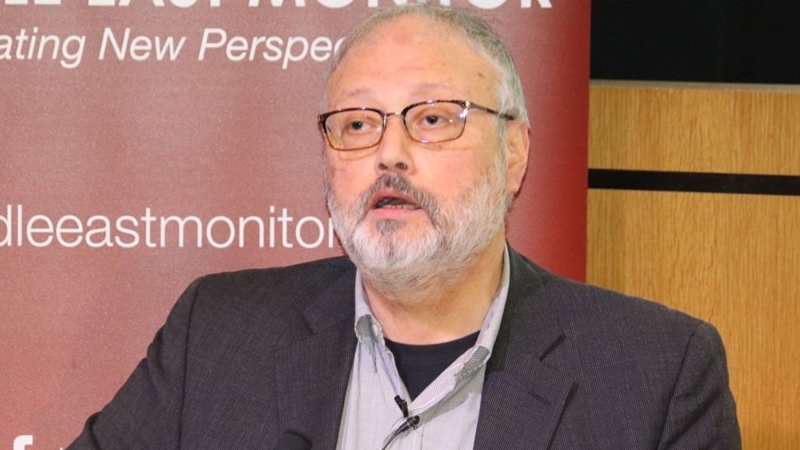 Washington: The US Senate on Thursday introduced a legislation seeking to punish Saudi Arabia over the killing of Saudi journalist Jamal Khashoggi and escalating the political as well as a humanitarian crisis in Yemen.Quoting sources, Al Jazeera reported if the bill eventually becomes a law, it would suspend weapon sales to Saudi Arabia and prohibit US refuelling of Saudi-led airstrikes in Yemen. The bill would also impose sanctions on anyone blocking humanitarian access in Yemen and supporting Houthi rebels.

The move came hours after the US Department of State on Thursday imposed what are known as Magnitsky Act penalties on 17 Saudi Arabian individuals for their alleged involvement in Jamal Khashoggi’s assassination at the Saudi Consulate in Istanbul in October.

As per the US State Department, “The Global Ma­g­n­i­tsky Act empowers the US to take significant steps to protect and promote human rights and combat corruption around the world.” Saudi Arabia initially rejected allegations regarding the country’s involvement in Khashoggi’s killing. But after Turkish authorities leak­ed audio tapes of the murder incident and shared it with the Western nations, Saudi Arabia eventually admitted its role with a series of contradictory explanations.

Meanwhile, a funeral prayer was held in Istanbul on Friday for Khashoggi. Around 500 people, including political figures and friends of Khashoggi from across the world, gathered in the city’s Fatih Mosque to commemorate the slain journalist with a final prayer.