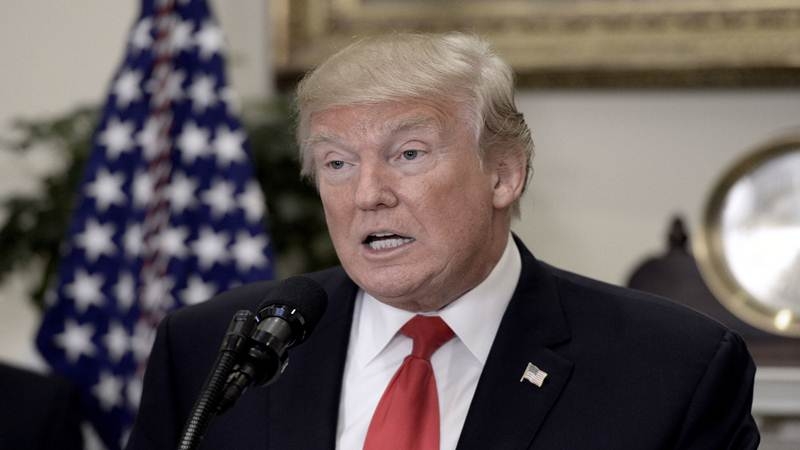 However, it does not include the Obama-era (Deferred Action for Childhood Arrivals) DACA programme, which the Democrats had originally demanded for funding. The United States Senate cleared the government funding bill and passed it on to the House, who also supported and passed the bill and sent it for US President Donald Trump’s signature to officially end the three-day government shutdown on Monday.

Lawmakers voted 266-150 to reopen the government and to extend the short-term funding. Earlier, the Senate voted on Monday noon to reopen the Government, ending a three-day standoff that left federal agencies and thousands of people affected. The Democrats and Republicans agreed to pass a short-term spending bill of at least three weeks, to allow the funding of the government until February 8. The final vote stood at 81-18.

The White House announced that the United States Government will be running at its full strength from Tuesday. Meanwhile, Senate Majority Leader Mitch McConnell promised to allow a new immigration bill to be passed by next month.

For the unversed, earlier, the Democrats and the Republicans reached on a deal to take up an immigration bill that would protect an estimated 8,00,000 people from deportation. McConnell attempted to schedule the vote late on Sunday night that would end the shutdown, but Senate Minority Leader Chuck Schumer objected to it since the Republicans and Democrats were yet to reach an agreement.