US ‘looks forward’ to working with president-elect Ram Nath Kovind 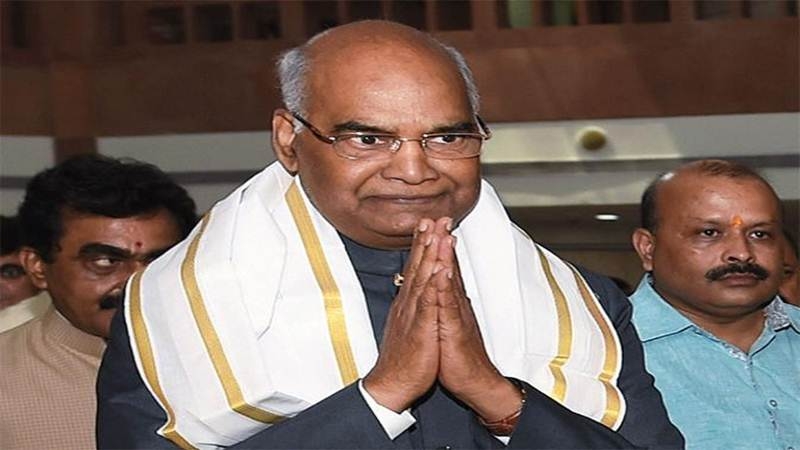 Washington: The United States has congratulated president-elect Ram Nath Kovind on his electoral victory and said that it “looks forward” to working with him on regional and global issues.

Noting that the US and India have a “deep and growing strategic partnership”, she said: “We look forward to working with president-elect on regional and global issues.” Nauert credited the close people-to-people contact between the world’s two largest democracies and “our shared democratic values” with the type of partnership they share. A former Bihar governor, Kovind, 71, defeated the joint opposition candidate Meira Kumar, a former Lok Sabha speaker.