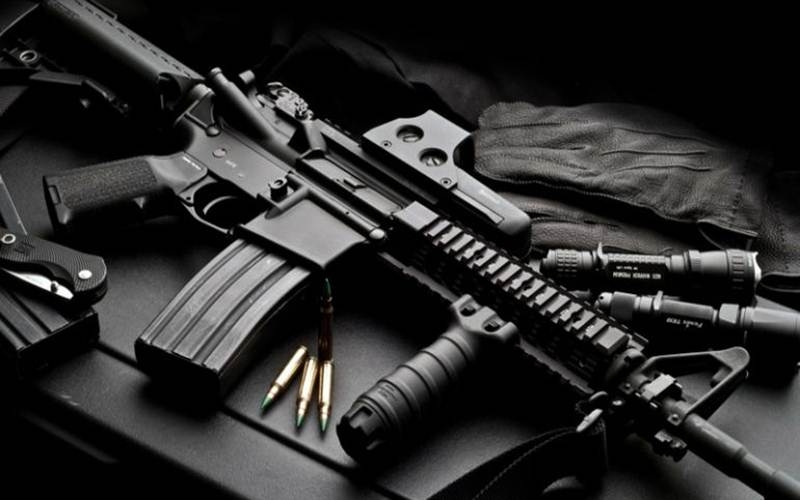 United Nations: As New Delhi diversifies its arms purchases, the US is rapidly increasing its arms sales to India, emerging over the last five years as its second biggest supplier by providing 15 per cent of its weapons imports, a study by Sipri said.

Washington increased its sales by more than five times compared to the previous five years, the authoritative Stockholm International Peace Research Institute said in its report released this week. Israel has moved up to the third spot accounting for 11 per cent of India’s imports during the 2013-17 calendar years, Sipri added.

Although Russia remained by far India’s biggest arms seller, it share of total imports has fallen. Russia had a 62 per cent share of India’s arms imports during the past five years, down from 79 per cent in 2008-12, according to the report that tracks the global arms trade.

Overall, India is the world’s biggest importer of major arms accounting for 12 per cent of the total global imports during the last five years and it increased purchases abroad by 24 per cent compared to the previous five-year period, Sipri said.

“The tensions between India, on the one side, and Pakistan and China, on the other, are fuelling India’s growing demand for major weapons, which it remains unable to produce itself, Sipri Senior Researcher Siemon Wezeman wrote.

“China, by contrast, is becoming increasingly capable of producing its own weapons and continues to strengthen its relations with Pakistan, Bangladesh and Myanmar through arms supplies,” he wrote.

In contrast to India, Pakistan’s arms imports declined significantly during the last five years, when imports from the US dropped dramatically compared to the previous five years while supplies from China increased.

“Despite its continuing tensions with India and ongoing internal conflicts, Pakistan’s arms imports decreased by 36 per cent between 2008-12 and 2013-17,” the report said.

“Pakistan accounted for 2.8 per cent of global arms imports in 2013-17.” Pakistan’s arms imports from the US dropped by 76 per cent in the latest five-year period compared with the previous one, the study said.

China was Pakistan’s main source of arms in 2013-17, and there was a large increase in Chinese arms exports to Bangladesh in that period, Sipri said.

According to supplementary arms import data for India provided to IANS by Sipri, the share of India’s imports from the US increased from 2.7 per cent of its total during 2008-12 to 15 per cent in the latest five-year period as it overtook Uzbekistan, Britain and Israel.

Uzbekistan, which was India’s second biggest import source accounting for 4.3 of its purchases abroad during 2008-12 did not sell any after 2011, according to the data.

Weapons imports from Britain fell to 3.2 per cent of the total during the last five years, while it was 5.2 per cent in 2008-12, a drop of 23 per cent during that period that moved it down from the third spot to the fifth.

France has moved up to the fourth spot accounting for 4.6 per cent of India’s imports during the last five years, an increase of 572 per cent compared to just 0.8 per cent.

Sipri does not assign monetary values for the arms trade and uses its own system called Trend-Indicator Value (TVI) because “data available from public sources will give sometimes monetary values, but also often such values are not available, not detailed, not clear or not comparable (between countries who report on different ‘weapons’ or as the coverage changes over time) enough to be useful,” Wezeman explained to IANS.

Under this way calculating, India’s total TVI rose from 14,608 during 2008-12 to 18,048 for 2013-17. According to this valuation system, India’s arms purchases have come down during the last full three years of Bharatiya Janata Party government compared to the last three full years of the Congress-led United Progressive Alliance rule.