US expels 60 Russian diplomats over nerve agent attack in UK 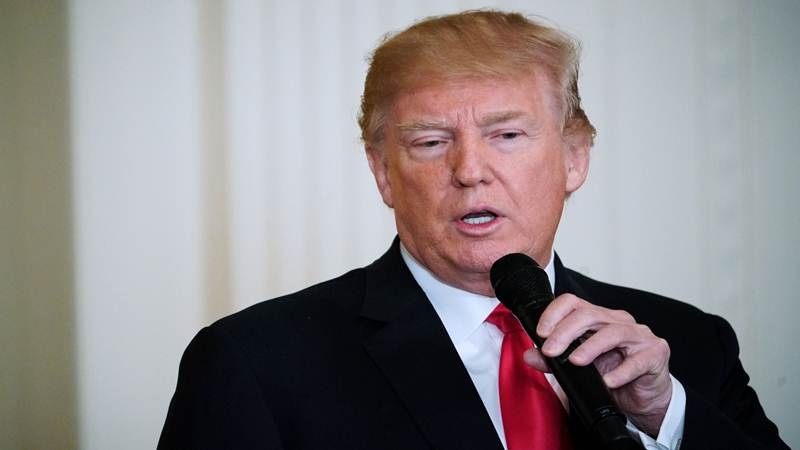 New York: The US on Monday expelled 60 Russian diplomats accusing them of being “intelligence agents” and shut down the consulate in Seattle in retaliation for the chemical attack in Britain on a former Russian spy and his daughter.

As tensions rose to new levels between the West and Moscow, a senior administration official said Washington was responding in concert with its allies to the Russian attack on “our closest ally” by using military grade chemical weapons when it poisoned a former agent, who is now a British citizen, and endangered hundreds of British people.

“When you attack our allies, you face consequences,” the official told reporters while explaining the US actions in a conference call.

The Seattle consulate was targeted for closure because it was near a submarine base, and although it was not linked to a particular activity there, it was meant to “degrade Russian spying operations on the West Coast of the US, the official said.

There was a steady drumbeat of Russian efforts to destabilise democracies around the world, the official added.

Acknowledging that the US had close ties with countries like India, the official said the action against Russia was not intended to send a message for them to follow suit.

On March 4, former Russian spy Sergei Skripal and his daughter Yulia suffered a chemical attack in Salisbury in Britain and were in a critical but stable condition in hospital.

British officials identified the chemical as Novichok, a nerve agent developed by Russia during the Cold War.

German Chancellor Angela Merkel called for coordinated measures by European Union members and the group’s ambassadors were meeting in Brussels to discuss action against Russia.

Trump was criticised for being soft on Russia, which, in turn, was accused of interfering in US elections to help bring him to power in 2017.

Earlier this month, Trump imposed sanctions on several Russian individuals and an organisation for their “malicious cyberattacks” and interference in the US elections.

The Guardian reported that apart from Germany, EU members France and Poland are each to expel four Russian diplomats with intelligence agency backgrounds. Lithuania said it would expel three Russian diplomats and ban 44 Russian nationals from entering the country. Ukraine, which is not an EU member, is also to expel 13 Russian diplomats.

Russia promised it would take reciprocal action against Washington. It said Britain had not presented a single fact proving that Moscow was behind the poisoning of Sergei Skripal and his daughter Yulia.

Of the 60 Russian diplomats, whom the US official identified as “Russian spies”, 12 were members of the Russian mission to the UN and all had seven days to leave the US.

The official estimated that there were about “100 Russian spies” in the US.