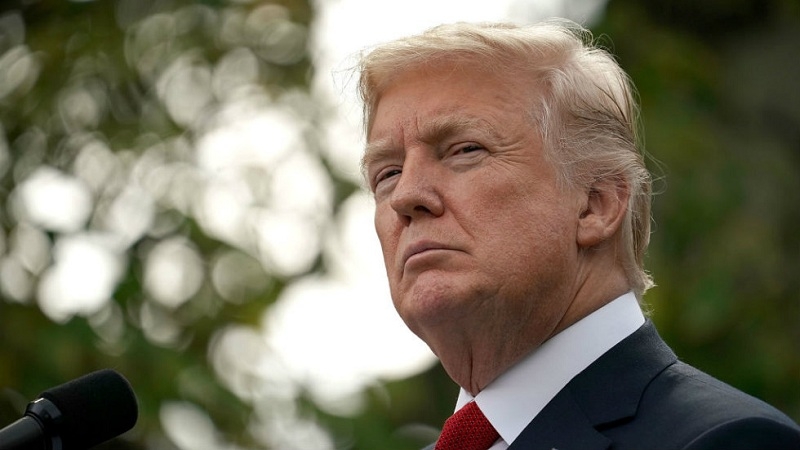 Washingtron: A top US court has given the go ahead for hearing a lawsuit challenging the work authorisation to H-4 visa holders after the Trump administration delayed a formal notification over the issue that can impact spouses of H-1B visa holders, mostly Indians. The Barack Obama administration in 2015 allowed H4 visa-holders—mainly spouses of the H-1B visa-holders— to be gainfully employed in the US.

The group ‘Save Jobs USA’ took the matter to the appeals court after a district court upheld the Obama administration’s decision. The H-1B visa is a non-immigrant visa that allows US firms to employ foreign wor­kers in speciality occupations. H-4 visas are issued to the spouses of H-1B visa ho­l­d­ers, a significantly large nu­m­ber of whom are high-ski­ll­ed professionals from India.

The US Court of Appeals, District of Columbia, in its ruling on December 17 ordered the motion to schedule briefing and oral argument be granted and this case cha­llenging work authorisation to of H-4 visa holders “be removed from abeyan­ce”.
At least three times, the Trump administration told the court it has decided to revoke the Obama-era decision and a formal notification would be issued soon.

While the notification on the matter is yet to be issued, the Department of Homeland Security (DHS) in its annual agenda has said it is determined to revoke work authorisation to certain categories of H-4 visa holders. It had said the notification would be issued this month.