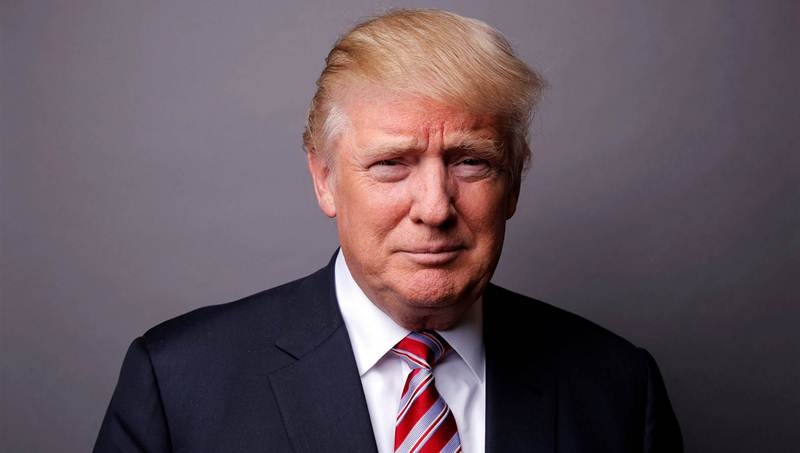 Los Angeles : The Los Angeles City Council on Saturday passed a resolution saying President Donald Trump should be investigated for any high crime or misdemeanour sufficient to warrant impeachment proceedings.

It calls for the city’s 2017-18 federal legislative programme to include support for any legislative action to investigate whether Trump violated the Foreign Emoluments Clause of the US Constitution or committed any other high crime or misdemeanour, Los Angeles Daily News reported.

Since taking office, Trump has been criticised by ethics experts for not divesting himself of his vast real estate empire, which could be in violation of a provision in the Constitution barring officials from accepting gifts or benefits from foreign leaders or states.

“If he is not going to come clean and show the US that his hands are clean of potentially illegal foreign money in investments, then we must demand that Congress use their power to investigate the situation,” said Councilman Bob Blumenfield, who introduced the resolution.

“With this resolution, the city of Los Angeles calls on our Congress members and senators for the good of the country to investigate Trump’s international finances, and make sure that he is actually working on behalf of the American people and not his own pocketbook.”

The resolution passed on a 10-0 vote. Councilman Mitchell Englander, the City Council’s lone Republican, was not present during the vote, although he was in the chamber immediately before and after.

Several dozen members from a group called West Valley Resistance were in the audience for the vote and burst out in applause when the resolution passed. Blumenfield credited the group with pushing him to bring the resolution forward, the daily said in its report.

In January, Citizens for Responsibility and Ethics in Washington filed a federal lawsuit against Trump, alleging he was violating the Emoluments Clause.

“Diplomats from foreign governments and their agents are staying in Trump hotels, like the Trump hotel in DC,” said Zephyr Teachout, one of the lawyers on the case.