US church hid names of 500 priests accused of sexual abuse 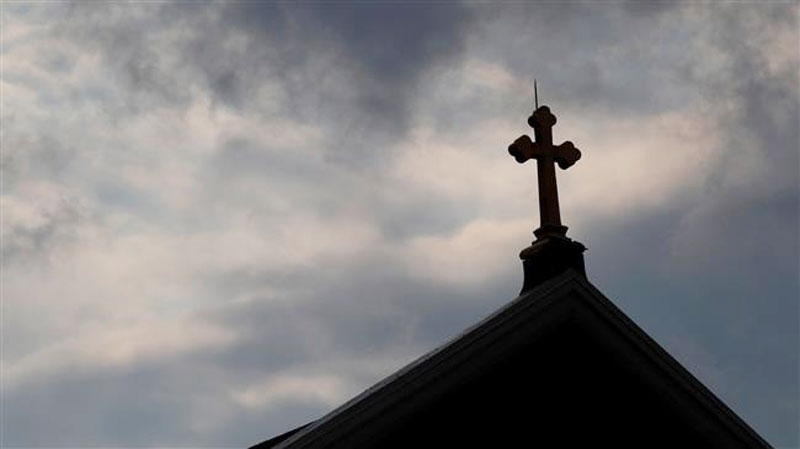 Washington: The six Catholic dioceses of US’ Illinois state hid the names of at least 500 priests accused of sexual abuse, the state’s Attorney General has announced. Illinois Attorney General Lisa Madigan said in a report on Wednesday that the Catholic Church received allegations against 690 parish priests, of whom only 185 were credibly accused and their names released.

In many cases, the accusations had “not been adequately investigated by the dioceses or not investigated at all”, Madigan’s office said. The church often failed to notify law enforcement authorities or state Department of Children and Family Services about the allegations, CNN reported.

Almost 75 per cent of the accusations were considered not credible as there was only one victim who had complained or the cases remained uninvestigated because the priest in question had relocated, died or belonged to other orders such as Jesuit, Marist or Franciscan.

“Clergy sexual abuse of minors in Illinois is significantly more extensive than the Illinois Dioceses previously reported,” Madigan said in the report.

“… The Catholic Church has failed in its moral obligation to provide survivors, parishioners and the public a complete and accurate accounting of all sexually inappropriate behaviour involving priests in Illinois.”

The failure to investigate also meant that the church never made an effort to determine whether the conduct of the accused priests was ignored or covered up by superiors, Madigan said.

Madigan began her investigation in August, after a Pennsylvania grand jury released a 900-page report detailing horrific abuses by 300 Catholic clergy against over 1,000 victims. Since then, 36 dioceses publicized self-reported lists of clergy “credibly accused” of abusing minors. There are 197 dioceses in the US.

The allegations also struck with particular virulence the archdioceses of Boston and New York, whose cardinal, Timothy Dolan, had to testify in 2013 in a sexual abuse investigation involving priests. In 2007, the American Catholic Church paid a compensation of $660 million, following an out-of-court settlement, to more than 500 victims.