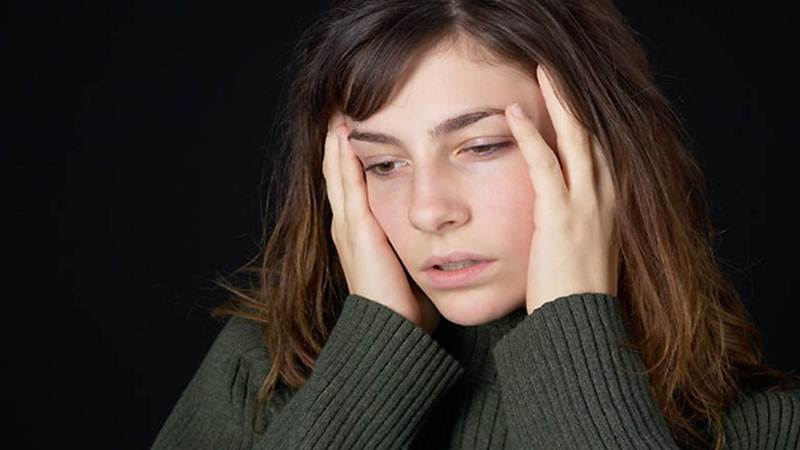 London: If you hear voices or feel something weird around you, then blame the urban life you are having! A research says, city-living significantly increases the risk of psychotic experiences such as hearing voices and paranoia in young people.

According to a report in a UK based daily, the study of 2,000 British 18-year-olds found that those growing up in urban areas were 40 percent more likely to have had episodes of psychosis than their countryside counterparts.

Among teenagers living in the largest and most densely populated cities, more than a third (34%) reported psychotic symptoms between the age of 12 and 18.

Participants were considered to have suffered from psychosis if they had reported at least one of 13 potential experiences, which included hearing voices, believing spies were watching them or their food was being poisoned.

Dr Helen Fisher, one of the researchers from the Institute of Psychiatry at King’s College London, said, “These findings highlight the importance of early, preventative strategies for reducing psychosis risk and suggests that adolescents living in threatening neighbourhoods within cities should be made a priority.

Crime was a strong contributing factor, the study found. Among teenagers who had grown up in the most deprived neighbourhoods and been a victim of violent crime, 62 percent reported psychotic experiences.

Adolescents are especially vulnerable to developing mental health problems and around 70 percent of adults with psychiatric illness are thought to have become unwell during their early teenage years, said the researchers whose findings are reported in the Schizophrenia Bulletin journal.

Up to one in three young people are thought to encounter psychotic experiences at some point. These individuals are at an increased risk of schizophrenia and other forms of mental illness as adults.