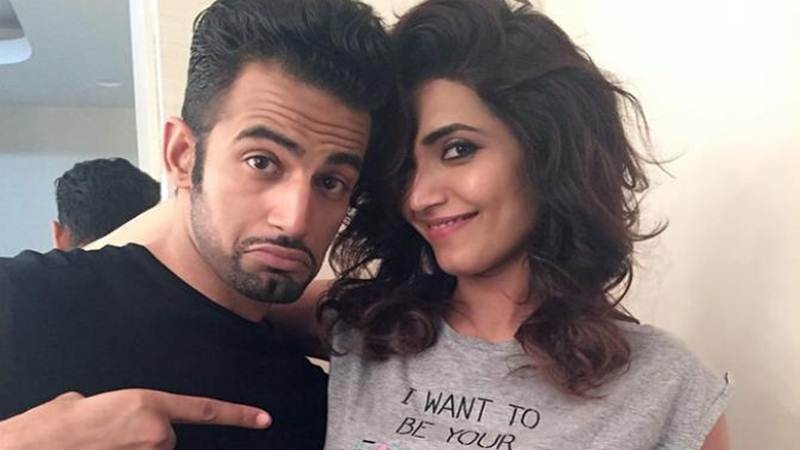 It is not all well between Upen Patel and Karishma Tanna, Upen Patel is looking heartbroken with his tweets which he is posting on his Twitter account. We can see the pain Upain is suffering from through his tweets. All rumours of separation came to an end after Upen and Karishma were seen together in a restaurant at Bandra few days ago.

But his tweets are saying some different stories and it seems all is not well between both of them, in some of his tweets, he had tagged Karishma and accused her of using him, but he later deleted them. The actors met and fell in love during the eighth season of reality TV show Bigg Boss in 2014 but after some years they broke up however they quickly changed their minds and Upen tweeted they are still together. “All those who love us. We R not splitting up but just getting through our ups & downs like all relationships go through. Love conquers all,” he had written. Even they got engaged in 2015, when Upen proposed Karishma on dance show Nach Baliye 7, where they were participants. But now the story seems to be different.