UP: One arrested in connection with 190 seized turtles 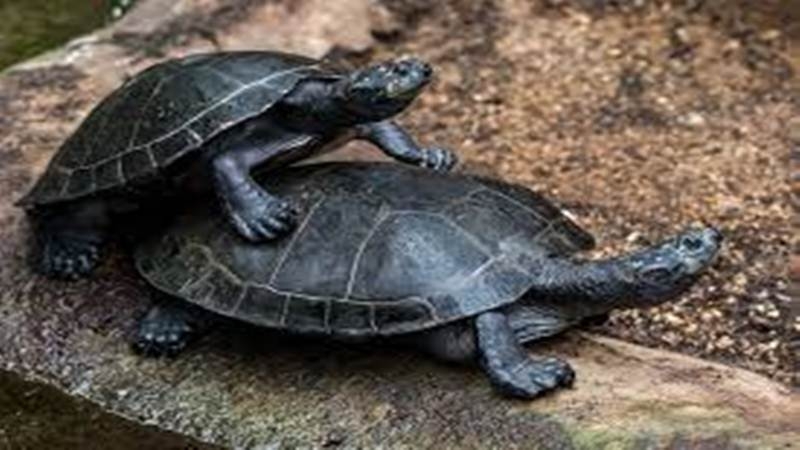 Firozabad: The police arrested one person in connection with 190 turtles they seized from Uttar Pradesh’s Firozabad. The police have registered a case against the accused and the forest department officials were later informed about the incident.

According to primary information, these rare species were allegedly being smuggled to various places and sold at higher prices. According to the police, the smuggler was caught during a routine checking drive. On checking his bag, the police found that he was carrying 190 live turtles.