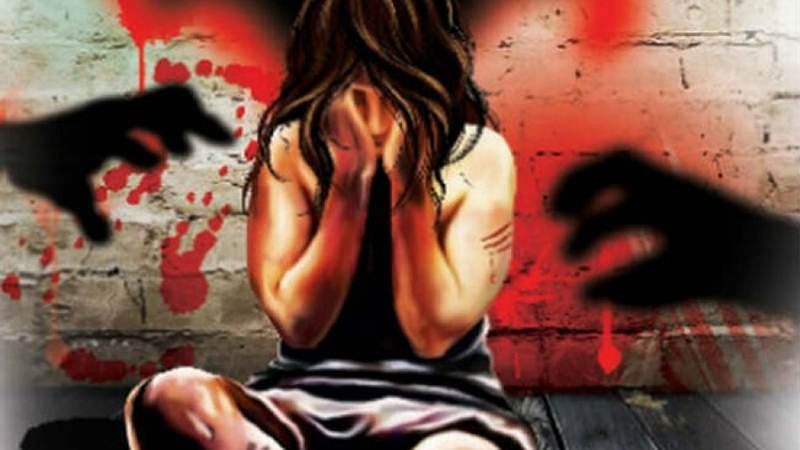 Unnao: The teenage girl from Unnao, Uttar Pradesh, who was alleged raped by Bharatiya Janata Party (BJP) MLA Kuldeep Singh Sengar has called for a stricter punishment for the culprits.

Speaking to ANI, the girl, alleging prison-like conditions in the name of security, said, “I appeal to Uttar Pradesh Chief Minister Yogi Adityanath to provide me justice. The District Magistrate has confined me to a hotel room. The staff are not even serving me water and food and are not letting us go outside. I just want the culprit to be punished.” The teen alleges that she was raped by Sengar and his brother last June.

Demanding the case to be handed over to Central Bureau of Investigation (CBI), the victim alleged that the administration has done little to ensure the security of women in the state. “Yogiji had promised to make Uttar Pradesh crime-free. But, this has not happened in reality. He always makes lofty statements. Is this justice of Yogiji?” If the government doesn’t support us, we will commit suicide,” said the victim, who earlier attempted suicide outside Chief Minister Yogi Adityanath’s residence.

The victim, along with her family, has been kept in a hotel on security grounds after her father died in custody on Monday. Meanwhile, the wife of accused MLA, Sangeeta Sengar, who met Director General of Police, O.P. Singh in Lucknow, has dismissed the allegations.

The MLA’s wife told ANI, “There is a political motive behind this. Make my husband and girl (rape victim) undergo Narco Analysis Test. My daughters are being traumatised. We are being mentally harassed. No evidence has been presented yet. Until and unless it has been proven, my husband cannot be labelled as a rapist.” Meanwhile, the Supreme Court has agreed to hear a plea filed by a lawyer in the rape case. The lawyer sought a CBI inquiry and compensation for the victim’s family.

On Sunday, the victim, along with her family members, tried to commit suicide in front of Adityanath’s residence in Lucknow demanding justice. Later, the victim’s father was taken into police custody from the location. However, he was admitted to a hospital on Sunday night after complaining of abdominal pain and vomiting and subsequently passed away in the early hours of Monday.

Till now, five accused, including BJP MLA’s brother Atul Singh, have been sent to jail. However, the MLA has not been arrested.