HomeCmcmUnmasked! The secret behind stunning makeovers of Bollywood stars

Unmasked! The secret behind stunning makeovers of Bollywood stars

The two-time Oscar-winning actor Michael Caine once said, “The difference between a movie star and a movie actor is that a star will think, ‘How can I change the script to suit me?’ and an actor will think, ‘How can I change me to suit the script.’” It looks like Bollywood has imbibed this notion, as actors have undergone some extreme makeovers that have left us in shock and awe. From going bald to ageing, our stars are literally trying to get into the skin of their characters. Rajkumar Rao is on an experimental spree. In Kriti Sanon-Sushant Singh Rajput-starrer Raabta, Rao has a fleeting appearance as a 324-year-old man. He has disguised himself with so many layers of prosthetics that he is unrecognisable. But such transformations don’t happen overnight, it is a long procedure before a look is finalised. You need to make several sketches, make numerous moulds and get them approved by the filmmaker. “It’s important that people accept the look that is created. The public’s sensibilities have to be kept in mind as they tend to ridicule it,” says make-up artist Subhash Shinde, who branched into prosthetic with the film Mary Kom (2014). Albeit she is gearing up for Half Girlfriend, people are going gaga over her new avatar in Haseena. In the movie, Shraddha Kapoor will be seen essaying the role of gangster Haseena Parkar, sister of dreaded don Dawood Ibrahim. Even though the makeover is not as dramatic as Rajkumar’s, it did take hours to apply the makeup. “She (Shraddha) was always considerate and would even come in early for her makeup, sometimes even before us, because putting on the prosthetics would take a lot of time,” Shinde says, who is also the make-up artist for the film. Shinde also revealed that it took over one month and 12 trials to get Shraddha’s look finalised. But it wasn’t a cake walk for the actress, with such heavy make-up, expressing emotions is a difficult task. “Initially with so much of weight around my face it was difficult but after while it became a part of me,” Shraddha divulges.

Age or not to age 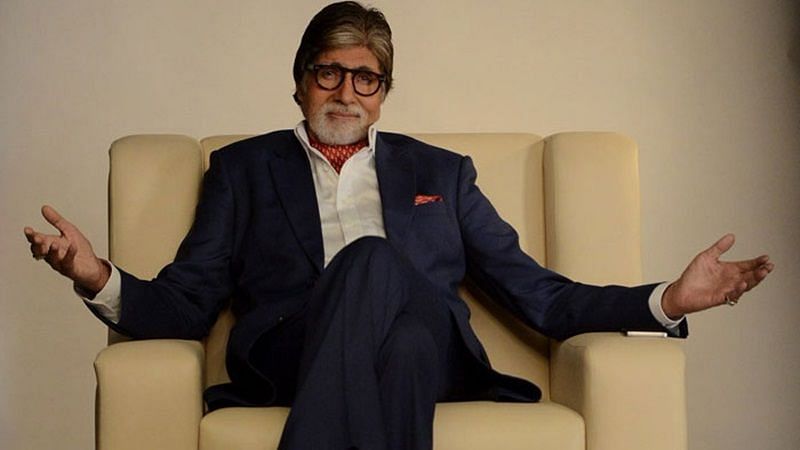 While the young are busy growing old, our venerable stars are thinking out of the box. Amitabh Bachchan in 102 Not Out, will age dramatically again after Paa (2009). For the second time now, make-up artist from Hollywood have been flown in. The film has been on hold for some time now but will go on floors in November later this year.
You may be shocked to see Rajkumar as an old man but you haven’t seen a makeover if you have missed our Khiladi Kumar’s transformation. The chiselled actor is very particular about his looks but our very own Thaliava Rajinikanth convinced Akshay for such an exaggerated alteration. Akshay, who loves challenging himself, has set a benchmark for every other actor in the industry with 2.0. It is a sequel to the Tamil film Enthiran (2010). If you remember Joker from Batman then it would not be wrong to say that Akshay’s character and look is just menacing. 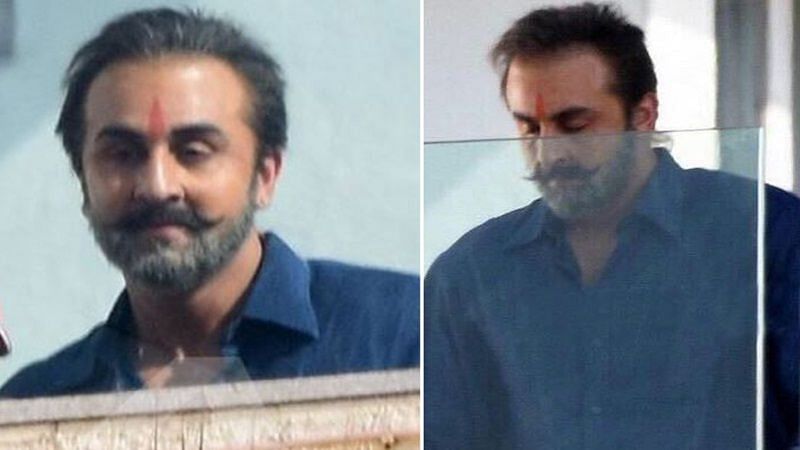 It’s a unique challenge in the realm of film making to depict a real life story of living person. Moreover, finding an actor who can slip into someone else’s skin with ease is even more difficult. Since the audiences love authenticity, actors have transformed themselves from their normal body to that of the characters. Recently Ranbir Kapoor left everyone speechless when photos of him as Sanjay Dutt for the biographical film got leaked on social media. To get the nuances of the look right, Raju Hirani has roped in a famous international make-up and prosthetics artist, Clover Wootton. Hirani’s skillful artists have taken the help of prosthetics, make-up and hairstyling to transform Ranbir into Sanjay Dutt. Neil too is experimenting with his looks. He would play the role of late Prime Minister Indira Gandhi’s younger son, Sanjay Gandhi, in Madhur Bhandarkar’s next film Indu Sarkar. As far as Neil’s look in the film is concerned, the reports are that it took around six to eight months to get his physical appearance right. Renowned prosthetic make-up artists were flown from abroad to get the most nuanced facial look for Neil’s character right.
With so many artists being flown from Hollywood, Indian makeup artists are miffed with the producers. Artist like Shinde, who have proved their worth in Bollywood, believe that if given a chance Indian artist are just as good as these foreign ones. “Is it necessary to bring people from Hollywood when Indian artists are just as capable as the rest of the world? In the end, a producer just ends up shelling more, it would be cheaper for them to use our ingrown talent,” Shinde retorts.