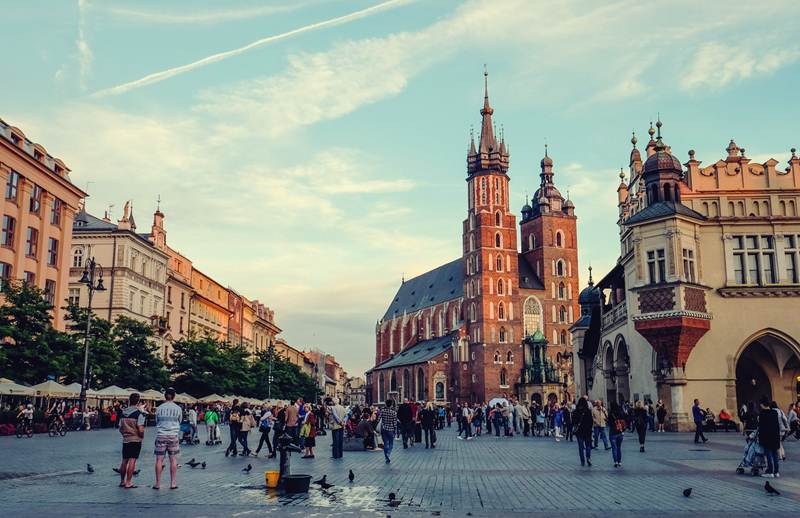 Chicago: Almost 700 clergymen in Illinois have been accused of child sexual assault, a far greater number than the Catholic Church had previously disclosed, the Midwestern US state’s top prosecutor has revealed. Illinois Attorney General Lisa Madigan said Wednesday the Church’s revelations that 185 clergy members were credibly accused of sexual abuse fell short of the number her office has uncovered.

The preliminary results of an investigation that began in August found more than 500 additional priests and clergy members with sexual abuse allegations in the Midwestern state’s six dioceses – a total of at least 685 accused. In a scathing statement, the attorney general’s office criticized the Church’s handling of the abuse allegations, saying investigations were lacking, and in many cases law enforcement and child welfare authorities were not notified.

“The preliminary stages of this investigation have already demonstrated that the Catholic Church cannot police itself,” Madigan said. She added that the church had failed to provide “a complete and accurate accounting of all sexually inappropriate behaviour involving priests in Illinois.”

The Illinois investigation was prompted by a sweeping grand jury report in August that revealed credible allegations against more than 300 suspected predator priests and identified over 1,000 victims of child sex abuse covered up for decades by the Catholic Church in the state of Pennsylvania. In October, federal authorities for the first time opened an investigation into clergy abuse. Dioceses in the state reported receiving federal grand jury subpoenas to produce documents.