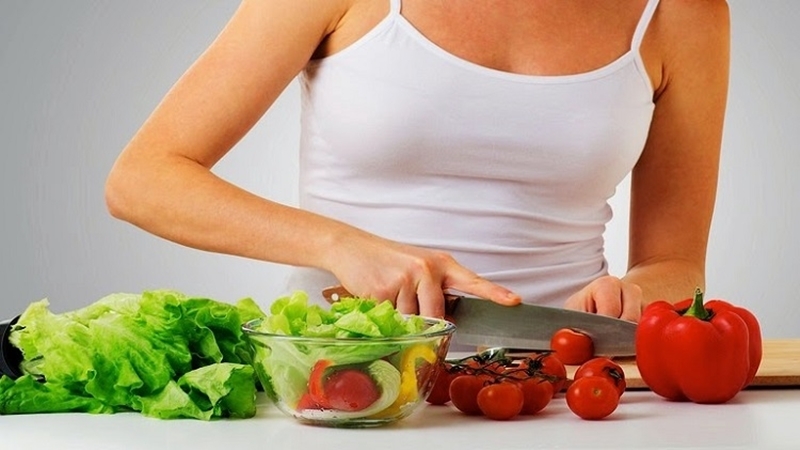 In the previous topic, it is discussed how compatible foods safeguard human health and maintain the dosas in their balanced state and in the same way an incompatible diet affects health and aggravates the dosas. Incompatible foods are of several kinds. Some foods are incompatible by nature and create a problem on consumption because they are heavy, aggravate the dosas and cause disease. Some of these foods by nature are very beneficial and health-promoting when consumed alone but become incompatible when taken along with other foods or when taken at a particular time, season or cooked in a particular container. Instead of benefitting health, they may harm the body and become the cause of several diseases. This includes an opposing combination of substances which do not have an affinity for each other. Such foods are incompatible because they corrupt the dhatus, aggravate the dosas and cause an imbalance in the constituents of useful body secretions. They do not allow generated wastes to be eliminated smoothly. In this way, at times serious problems develop in the body and the correct diagnosis of their cause becomes difficult. Prolonged use of unfavorable foods slowly and steadily affect the health of an individual by disturbing the dhatus and their normal functioning and may give rise to several diseases. Unfavorable foods are of several kinds:

Examples of some incompatible combinations