Understanding epilepsy and the treatments to deal with the condition 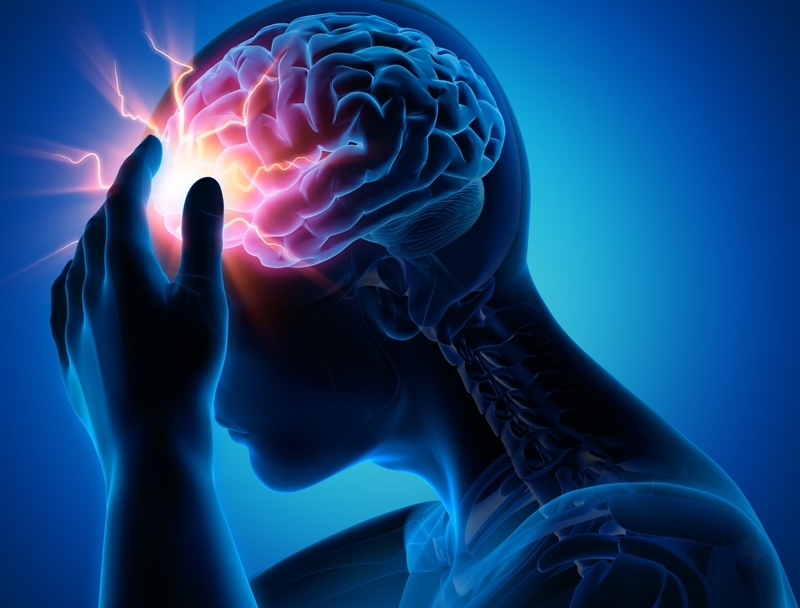 Epileptic seizures are perhaps among the most common neurologic symptoms in all human populations. Epilepsy is generally understood as convulsions wherein a person falls on the ground and shakes uncontrollably. What must be understood is that, such a presentation is just one form of epilepsy.

In the brain, neurons (nerve cells) communicate with each other and transmit information. Neurological disorders that are associated with neural cell damage or loss cause excessive electrical discharges in neurons that result in seizures. A seizure may be defined as a temporary disruption of brain function due to the hypersynchronous, excessive discharge of cortical neurons. Risk factors for development of seizure activity are:

–          Poor nutritional status and intake of toxic substances such as alcohol, tobacco etc.

–          Hormonal imbalance: Either due to medical or psychosocial causes, stress etc.

Seizures may be classified based on the typical developmental stage at seizure onset and etiology/cause (Based on the International League Against Epilepsy 2010 classification) as:

–          Focal seizures: With or without impairment of consciousness or awareness, Bilateral seizures.

Absence attacks typically do not cause convulsive movement. These are associated with brief loss and return of consciousness with individuals and bystanders sometimes being unaware of the seizure activity. The clinical presentation of a seizure depends on the specific region and extent of brain involvement and may include an alteration in motor function, sensation, alertness, perception, autonomic function, or all of these.

Conventionally, treatment of epilepsy is predominantly symptomatic comprising of seizure suppressing anti-epileptic medications. In extreme cases, surgical therapy is indicated to eliminate seizure generating neuronal impulses. However, there is no effective therapy to prevent epileptogenesis (generation of abnormal electrical activity).

Regenerative Medicine and Cell Based Therapy is garnering attention in treatment of various conditions which were previously thought to be untreatable. It is known that epilepsy is associated with underlying factors such as loss in specific cells in the brain. Mesenchymal cells in the human body are capable of self-renewal and differentiation into other cell types. This property aids in maintenance of tissue homeostasis and can also be utilized to regenerate lost neurons and repair tissue damage. Paracrine property of mesenchymal cells can enhance function of neighbouring cells of the nervous system and provide endogenous factors (trophic factors and cytokines) to prevent epileptogenesis.

The advantage of cell based therapy lies in its minimally invasive nature, being autologous, therefore safe and effective. Mesenchymal cells are known to selectively migrate to areas of damage (area of epileptogenesis) and regenerate cells and tissues.  Studies have shown differentiation of mesenchymal cells into mature neurons which replaced lost neurons and ameliorated seizure activity. Additionally, these cells arouse neuroprotective properties by releasing neurotrophic factors and can modulate immune system which can attenuate seizures and cognitive dysfunction in epileptic patients.

“Results achieved through cell-based therapy are maintained for long periods of time as they bring about regeneration of affected structures and not just symptomatic relief. With better understanding of molecular mechanisms, we can personalize cell based treatment strategies using cells, peptides and growth factors to achieve more effective outcomes in various conditions”, concludes Dr Mahajan.