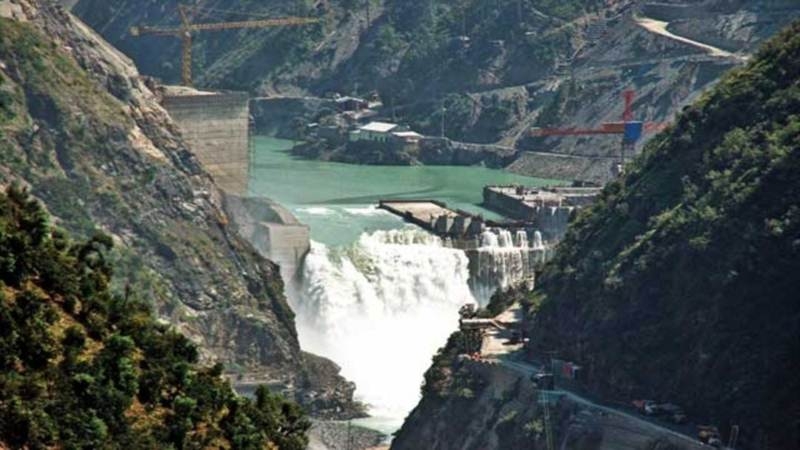 Washington: Pakistan and India have concluded the much-delayed water talks here “in a spirit of goodwill and cooperation”, raising hopes of avoiding further tensions over an issue with far-reaching consequences.

“The Secretary-level discussions between India and Pakistan on the technical issues on the Indus Waters Treaty took place this week in a spirit of goodwill and cooperation,” the World Bank said in a statement.

“The parties have agreed to continue discussions and reconvene in September in Washington,” it added.

In March, India and Pakistan held the annual Indus Waters Treaty talks in Lahore after a gap of two years.

The Commission, which is mandated to meet at least once every year, alternately in India and Pakistan, comprises Indus Commissioners from both sides and discusses technical matters related to the implementation of the treaty.

The Secretary of Water and Power, Yousaf Naseem Khokhar, led the Pakistani delegation at the two-day talks which ended on Tuesday at the World Bank headquarters.

The Secretary of the Ministry of Water Resources, Amarjit Singh, headed the Indian delegation. The Indian team also included representatives from the External Affairs Ministry.

The Indus Waters Treaty was signed in 1960 and involves six rivers: the Beas, Ravi, Sutlej, Indus, Chenab and Jhelum.

The treaty came close to being jeopardized following the cross-border terror attack on September 18 last year on an Indian Army base at Uri in Jammu and Kashmir that left 19 Indian soldiers dead.

Blaming the Pakistan-based terror outfit Jaish-e-Mohammed for the attack, New Delhi said it would consider revisiting the Indus Waters Treaty, which has withstood three wars and is seen as one of the most successful international agreements.