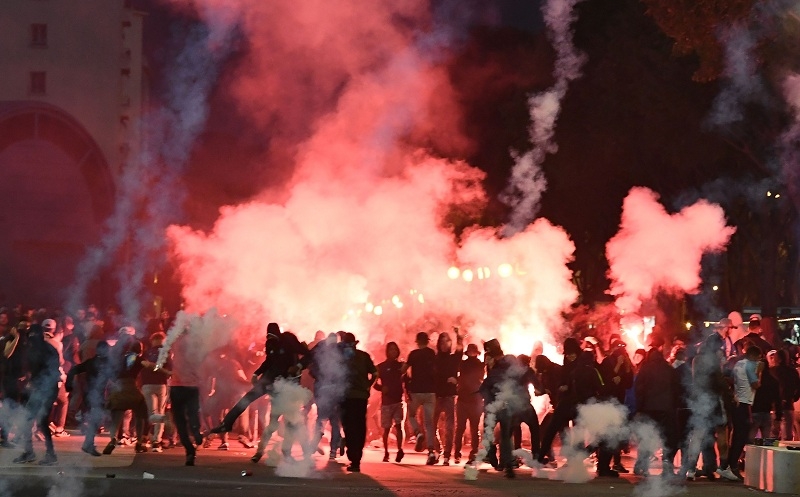 Nyon (Switzerland): Romania will have to play its next competitive game behind closed doors and its soccer association has been fined by UEFA for racist chants and banners at a Nations League game. UEFA says the Romanian soccer association was fined 50,000 euros (USD 57,080) for the racist behavior of its supporters and another 23,000 euros (USD 26,250) for fans invading the field and lighting fireworks at the national stadium in Bucharest.