Udupi Ramachandra Rao passes away, 10 things you must know about the eminent space scientist 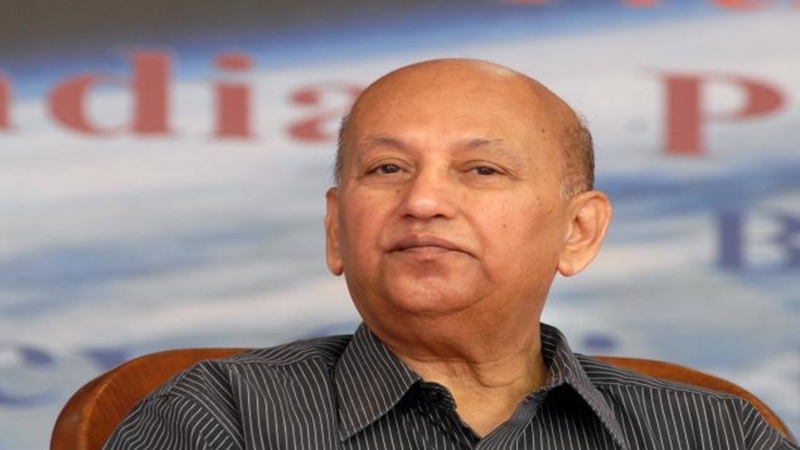 Eminent space scientist and former Indian Space Research Organisation (ISRO) Chairman Udupi Ramachandra Rao passed away here in the wee hours today due to age related ailments. He was suffering from age related ailments and breathed his last at his residence. Rao is survived by his wife, a son and a daughter.

“Saddened by the demise of renowned scientist, Professor U.R. Rao. His remarkable contribution to India’s space programme will never be forgotten,” Modi said in a tweet.

Things you need to know about Udupi Ramachandra Rao: