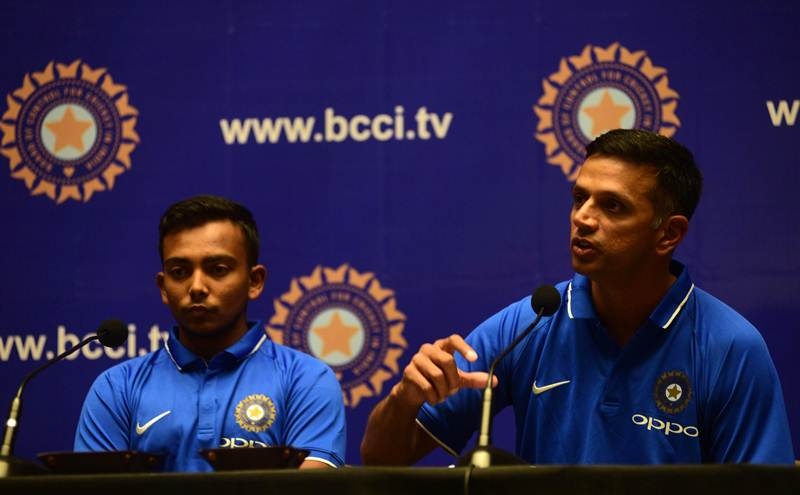 Dubai: India seniors, including opener Shikhar Dhawan, shared words of encouragement for the World Cup-bound Under-19 squad, saying the tournament is an opportunity for the youngsters to iron out their flaws.

“The Under-19 World Cup is a great platform for youngsters as they get an early feel of international cricket. The tournament provides players the opportunity to not just iron out their flaws but also to understand how things pan out in top tournaments,” Dhawan, who was player of tournament in 2004, was quoted as saying by the ICC.

The southpaw said the event, which gets underway on January 13 in New Zealand, has proved to be successful with more and more players going on to represent their respective senior teams.

“I feel this tournament has gained in importance over the years with so many players prospering after doing well in the tournament. Look around and you will see that a number of players in each international side figured in past Under-19 World Cups.

“I have some great memories from the tournament since I was the leading scorer and player of the tournament in 2004. The tournament helped me gain in confidence and prepare better for senior cricket,” he added.

All-rounder Ravindra Jadeja featured twice in the U-19 World Cup, including the 2008 edition where Virat Kohli led his team to the title.

“It is a great learning ground and helps players comprehend what international cricket is all about,” said the all-rounder.

“For me, this tournament will always remain special since I was part of the team that won it in 2008 under Virat Kohli. Virat has since gone on to become one of the best batsmen of his generation and also a successful captain.” 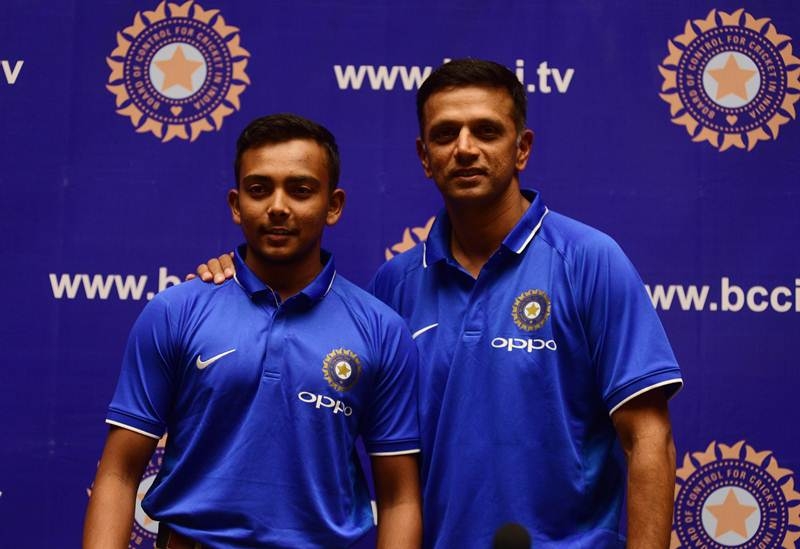 The tournament has given unforgettable memories to Kuldeep Yadav as well. The Chinaman took a hat-trick against Scotland in the 2014 edition.

“I was wicket-less against Pakistan in the first game…I got a hat-trick against Scotland which was really important for me and for the team as well.

“Later on I performed well in remaining matches. Now (I also have a hat-trick) against Australia, never dreamt of taking a hat-trick against a side like Australia. I’m now with two hat-tricks – one in the U-19 World Cup and one in ODI matches.

“It’s a big stage to represent your country, you will get a lot of publicity. It is obviously important to perform well in the tournament. Later on you can develop your skills for the future and to play for the senior team,” he added.

India have reached the final five times, winning the tournament on three occasions.