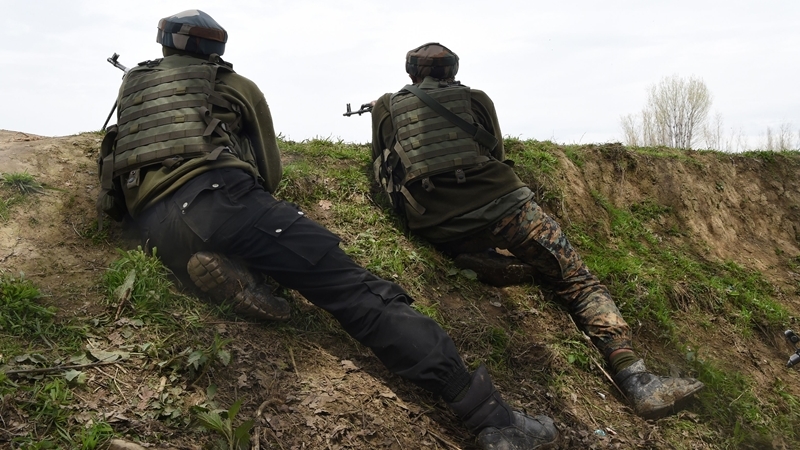 “The Pakistan Rangers used mortars, automatics and small arms to target over half a dozen BSF posts and civilian areas in the firing that started at 10 p.m. Our troops effectively retaliated,” the police said. Villagers in the areas close to the international border said their crops have suffered extensive damage due to the shelling. Residents of the border villages have also started moving to safer places.