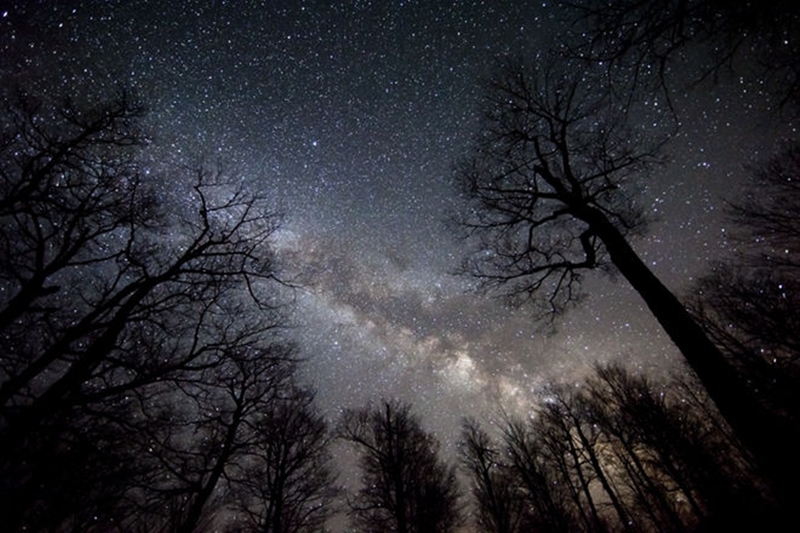 Toronto: Two astronomers – with the help of Twitter – have uncovered the strongest evidence yet that an enormous X-shaped structure made of stars lies within the central bulge of the Milky Way Galaxy. Previous computer models, and observations of the Milky Way and other galaxies have suggested that the X-shaped structure existed. However, no one had observed it directly.

Some astronomers argued that previous research that pointed indirectly to the existence of the X could be explained in other ways.
“Our paper gives a good view of the core of our own galaxy. I think it has provided pretty good evidence for the existence of the X-shaped structure,” said Dustin Lang, from the University of Toronto.

The Milky Way Galaxy is a barred spiral galaxy – a disk-shaped collection of dust, gas and billions of stars, 100,000 light-years in diameter. It is far from a simple disk structure, being composed of two spiral arms, a bar-shaped feature that runs through its centre, and a central bulge of stars.

The central bulge, like other barred galaxy’s bulges, resembles a rectangular box or peanut when viewed – as we view it – from within the plane of the galaxy. The X-shaped structure is an integral component of the bulge.

The current study supports the latter model which predicts the box- or peanut-shaped bulge and the galactic X.

This latest, clearest view of the bulge emerged when Lang re-analysed previously released data from the Wide-field Infrared Survey Explorer (WISE), a space telescope launched by NASA in 2009, which surveyed the entire sky in infrared.

“The bulge is a key signature of formation of the Milky Way Galaxy. If we understand the bulge we will understand the key processes that have formed and shaped our galaxy,” said Melissa Ness, from the Max Planck Institute for Astronomy.

“The shape of the bulge tells us about how it has formed. We see the X-shape and boxy morphology so clearly in the WISE image and this demonstrates that internal formation processes have been the ones driving the bulge formation,” said Ness.

It is also evidence that our galaxy did not experience major merging events since the bulge formed. If it had, interactions with other galaxies would have disrupted its shape. Lang’s analysis was originally intended to aid in his research in mapping the web of galaxies beyond the Milky Way Galaxy.

To help explore the maps he had developed from the WISE data, he created an interactive map-browsing website and tweeted an image of the entire sky. ” Ness saw the tweet and immediately recognised the importance of the X-shaped structure,” said Lang. The results appear in the Astronomical Journal.