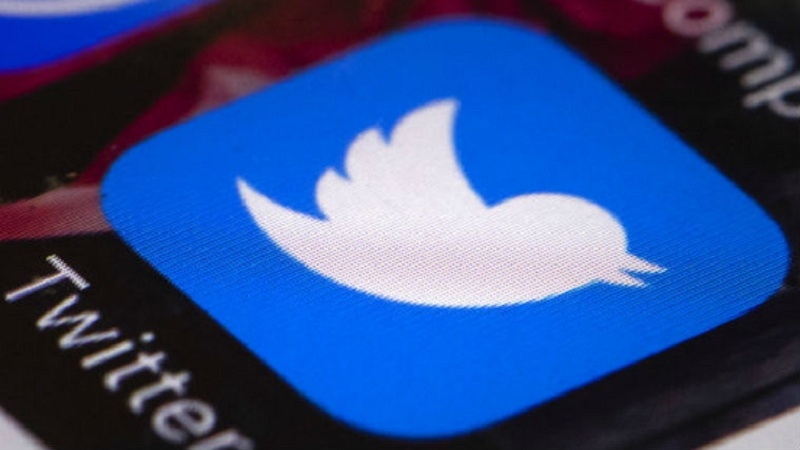 San Francisco: Twitter has said that it is giving its users more freedom to report fake, suspicious accounts to intensify crackdown on online spamming activities a few days ahead of US midterms elections. Twitter announced the new measure through its official safety account by saying that it will not allow any attempts to manipulate or disrupt its service, which came shortly before the US midterm elections are to take place on November 6, Xinhua news agency reported. “You can now specify what type of spam you’re seeing when you report, including fake accounts,” Twitter Safety@TwitterSafety said in a tweeted post on Wednesday.

Twitter will allow users to flag tweets as originating from a fake account or a bot which are impersonating as something or someone else, and mark them as “fake”. The new tool unveiled by Twitter is the latest step that the social media site has taken to combat malicious activities on its platform. Twitter said in July that it had purged about 70 million accounts in May and June of this year for conducting spamming or malicious behaviour.