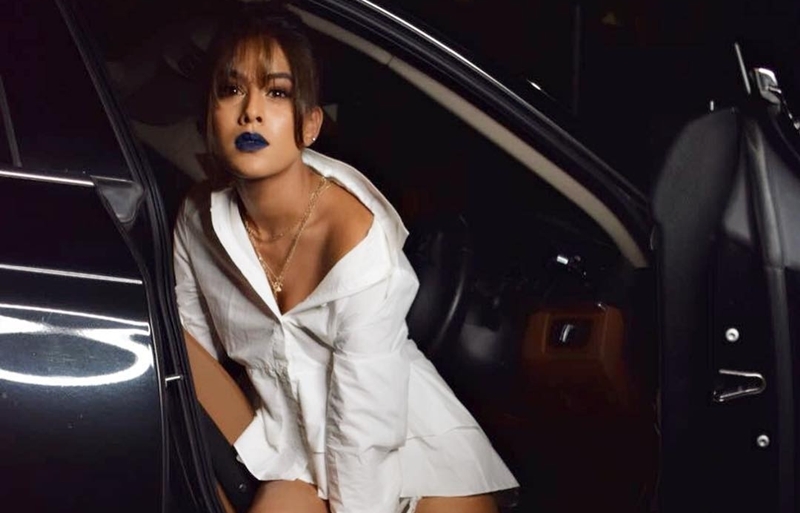 Nia Sharma, who played a bold role in filmmaker Vikram Bhatt’s digital series “Twisted”, says she feels more confident about the second season. Nia, who plays Aliya Mukherji in the series, said, “‘Twisted’ season one came as a game changer for me since it was my move from television to web and also in a completely changed avatar which was tough for me as well. I never thought of myself as a glamorous girl or never thought that I’d ever pull of a character like Aliyah. But it gave me a lot of confidence after it released.”

“Now with ‘Twisted 2’, I feel more confident, more glamorous and more experimental in terms of Aliyah’s looks and I’m extremely elated that the story also is so much more deep and impactful than last time. This is a series and a character that will not be written for me each time I go out to find projects. So I’m going to give it my all,” she added.