Turkey to Saudi Arabia: Where is Khashoggi’s body? 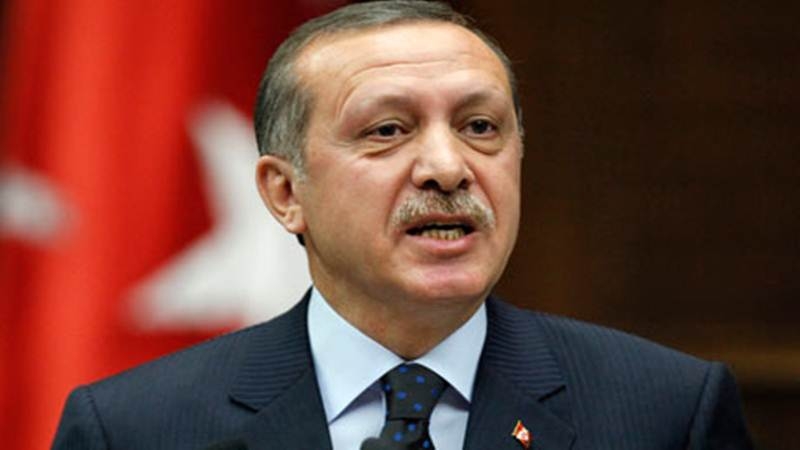 Ankara: The Saudi officials who killed journalist Jamal Khashoggi in their Istanbul consulate must reveal the location of his body, Turkey’s president said on Friday in remarks that were sharply critical of the kingdom’s handling of the case. President Recep Tayyip Erdogan also said Saudi Arabia’s chief prosecutor will arrive in Turkey on Sunday as part of the investigation and will meet with Turkish counterparts.

Turkey has other “information and evidence” about the killing by Saudi officials. “There is no point in being too hasty,” he said in an indication that Turkey is prepared to maintain pressure on Saudi Arabia, even as the kingdom struggles for ways to end the crisis. CIA director Gina Haspel was in Turkey to review evidence, and she briefed US President Donald Trump in Washington on Thursday.