Tumhari Sulu remake: Jyothika impresses with her simplicity in Kaatrin Mozhi; check out 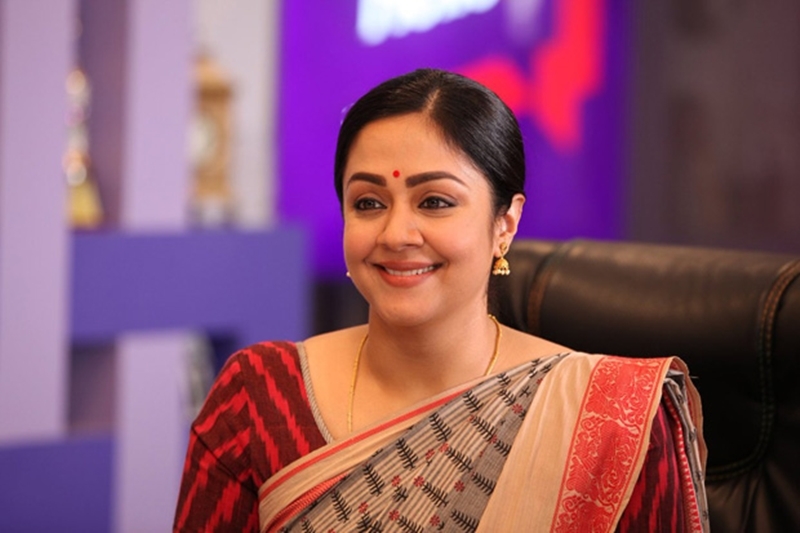 Jyothika is all set to take over the role played by Vidya Balan in Tumhari Sulu. The Tamil remake of this Bollywood blockbuster, Kaatrin Mozhi has already completed its shoot and now the director Radha Mohan can heave a sigh of relief considering that the filming has been completed. The process seems to have been quick and efficient, courtesy all the pre-production preparation, claimed the filmmaker who is super excited to collaborate with Vidya after Mozhi. 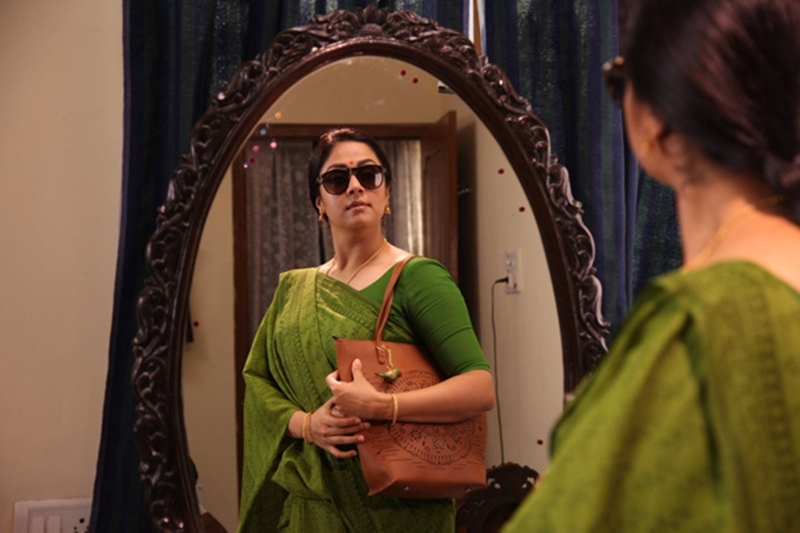 If you remember, Mozhi was considered to be one of the hits which featured Jyothika as a mute and starred Prithviraj Sukumaran as the male lead. Now the actress-filmmaker is all set to return with another Mozhi or let’s say another language of cinema with Kaatrin Mozhi. Although it is a remake of the Vidya Balan starrer Tumhari Sulu, the Tamil version, we hear, will be quite different keeping in mind the cultural and regional differences. 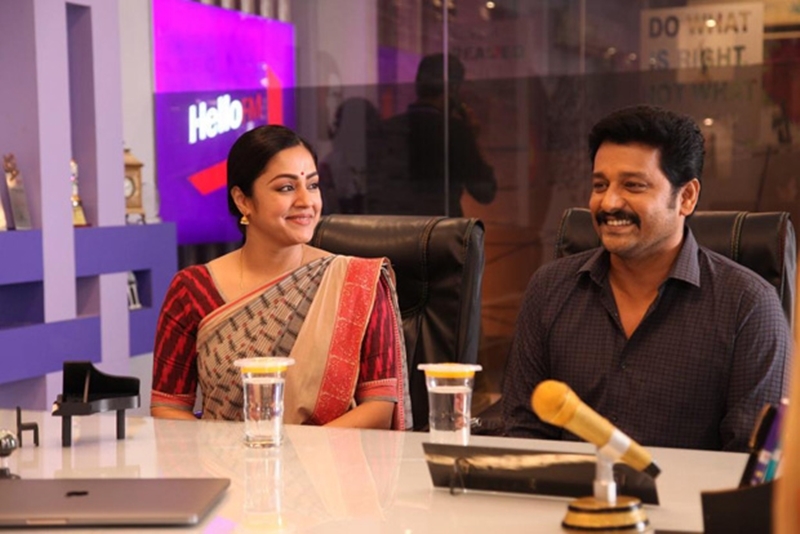 Radha Mohan has revealed in recent reports that she has added some new characters in the Tamil remake considering the changes that need to be made to suit their sensibilities. However, she hasn’t revealed much about these new characters. She also spoke on how she decided to finalize on Tumhari Sulu remake as her next venture with Jyothika. 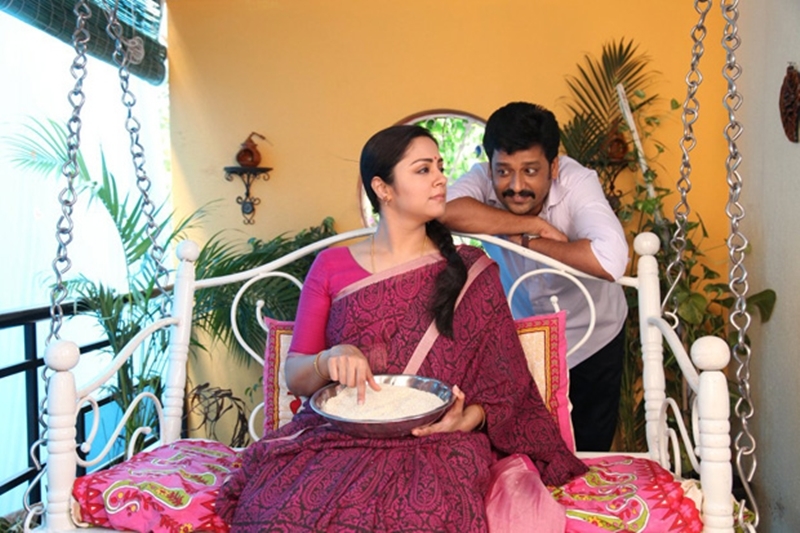 Radha reminisced about the same stating that once Jyothika had called her and had asked her if she ever came across the Hindi film Tumhari Sulu. The actress also hinted on how she would love if it had a Tamil remake. Because of her word, the filmmaker decided to catch up on the film and ended up loving it. She also believed that Jyothika was right and that it could resonate with the Tamil audience too if it is made in the right way and she decided to go ahead with the remake. She also expressed her gratitude towards BOFTA Dhananjayan who decided to bankroll the project. 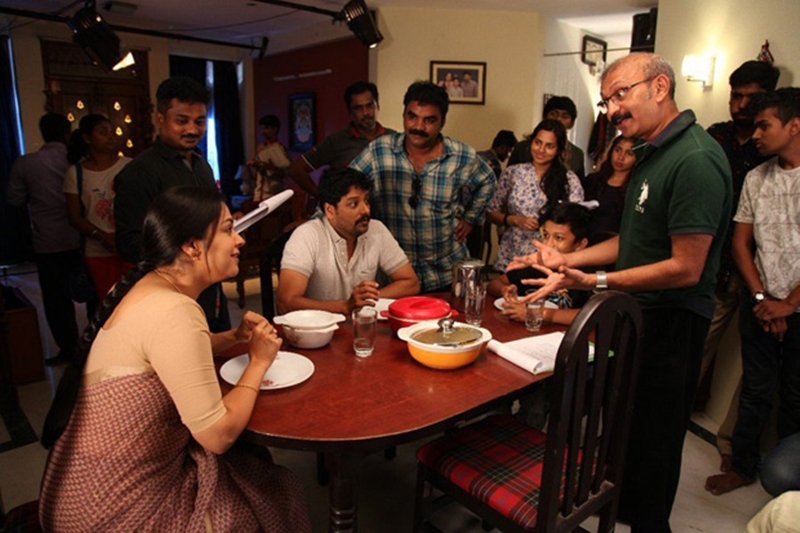 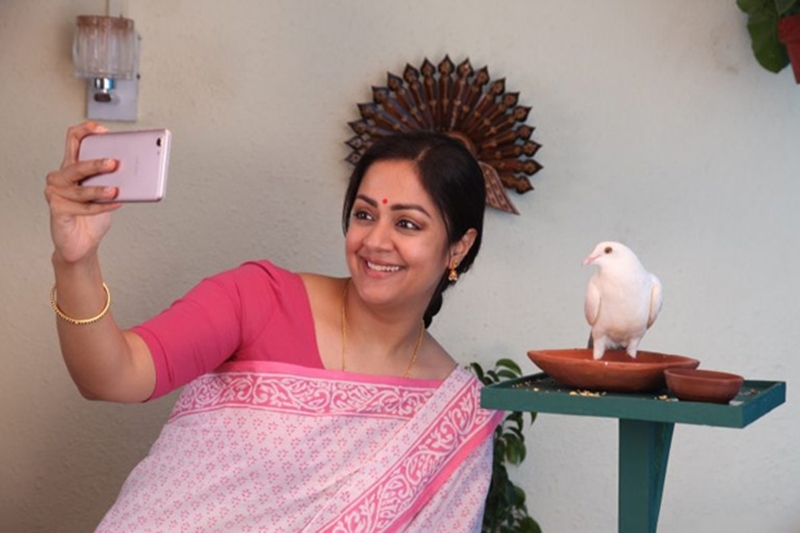 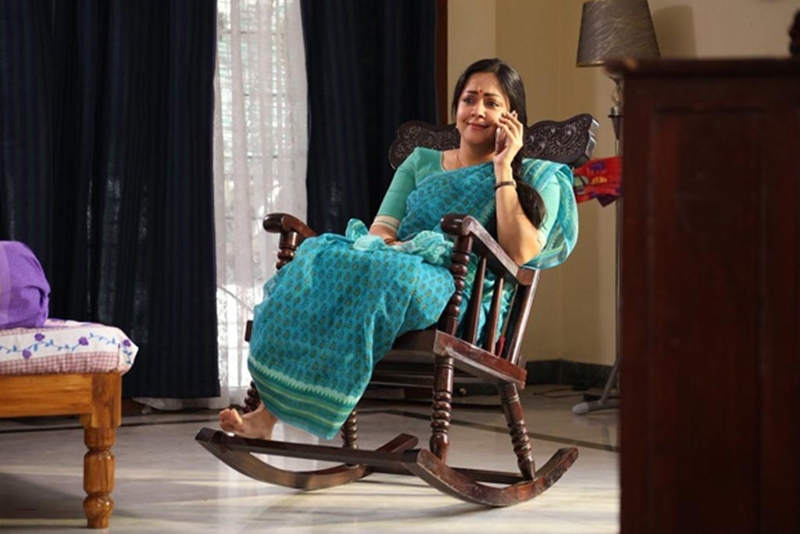 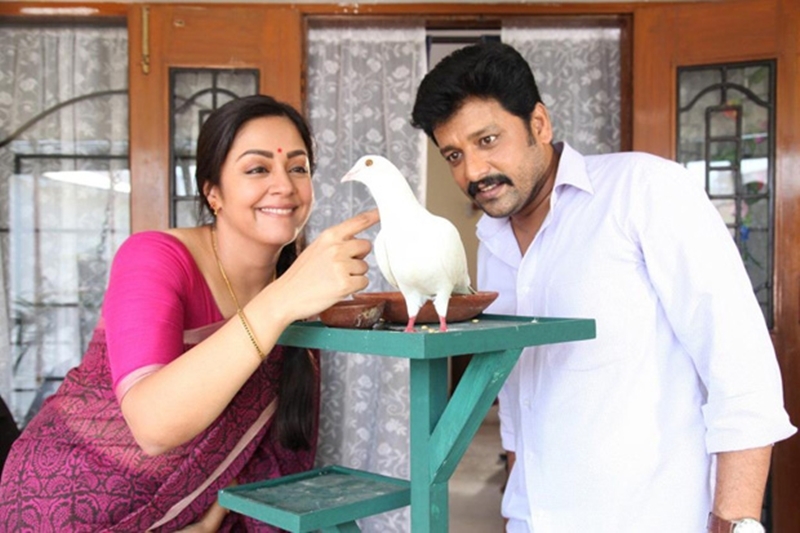 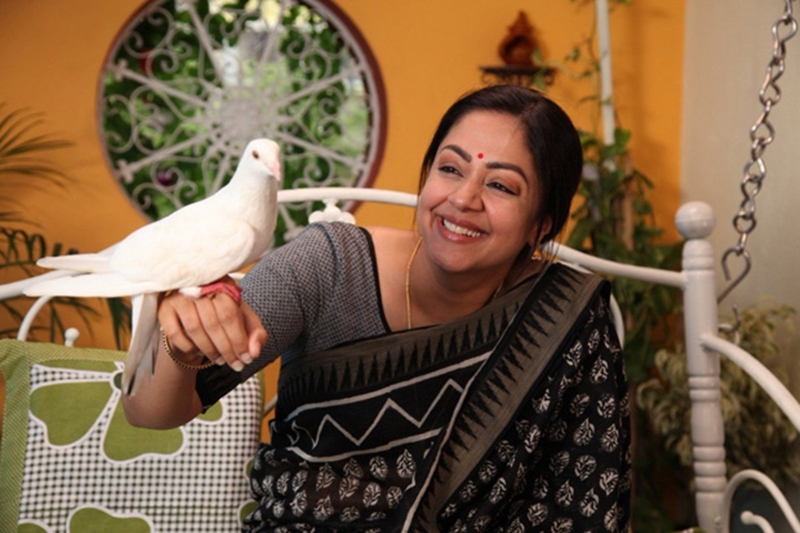