Trump hails Brexit as ‘great thing’, hopes others will follow 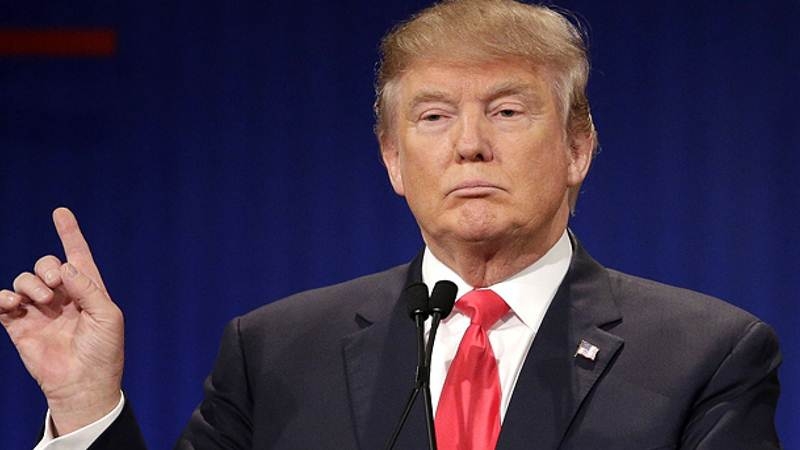 London: US President-elect Donald Trump has hailed Brexit as a “great thing”, saying the UK was “smart” to have voted to leave the European Union and forecast that other countries would follow Britain’s lead to leave the bloc.

In his first British interview with ‘The Times’ newspaper, the billionaire-businessman-turned-politician also promised that a trade deal between the US and UK will be signed “very quickly” under his presidency.

“I think Brexit is going to end up being a great thing,” Trump said yesterday on Britain’s referendum vote in June last year to leave the 28-member bloc.

Trump was interviewed for The Times by former UK justice secretary Michael Gove, a writer and MP from Britain’s ruling Conservative Party who was a leading figure in the anti-EU campaign.

“People, countries want their own identity and the UK
wanted its own identity, but I do think if they hadn’t been forced to take in all of the refugees then you wouldn’t have a Brexit…I believe others will leave. I do think keeping it (EU) together is not going to be as easy as a lot of people think,” he said.

Asked specifically about a potential US-UK trade deal, he said: “Absolutely, very quickly. I am a big fan of the UK, we are gonna work very hard to get it done quickly and done properly. Good for both sides.

“I will be meeting with (British Prime Minister Theresa May)…She’s requesting a meeting and we’ll have a meeting right after I get into the White House and…we’re going to get something done very quickly.”

Outgoing US President Barack Obama had said in April last year that the UK would be “at the back of the queue” if it quit the EU.

Trump dismissed that statement, saying: “Obama said, ‘They’ll go to the back of the line,’ and then he had to retract his statement.”

Gove, a prominent Leave campaigner during last year’s referendum on Britain’s membership of the EU, is also a columnist for the ‘Times’.

His questions covered a wide range of questions around US-UK ties in a post-Brexit era as well as wider international issues.

Trump blamed the decision of German Chancellor Angela Merkel to welcome refugees fleeing war in the Middle East, for jeopardising the stability of Europe.

In the simultaneous interview with German newspaper ‘Bild’, Trump said he might contemplate tightening restrictions on Europeans wanting to travel to the US.