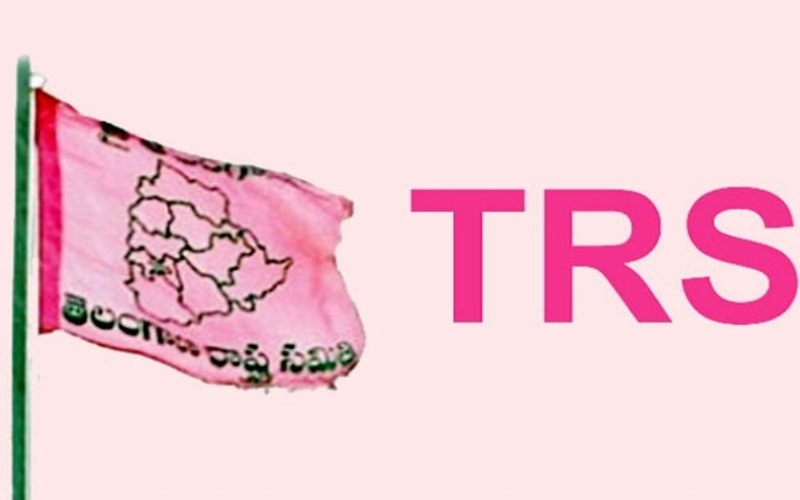 New Delhi: Telangana Rashtra Samiti (TRS) MP and Telangana Chief Minister K. Chandrasekhar Rao’s daughter K. Kavitha on Wednesday said TRS is working to form a federal front for the 2019 Lok Sabha elections that would not have either Congress or BJP in it.

“A federal front is being floated. We believe that a neutral platform should be established which is free of both BJP and Congress. Our agenda is to address the people of this nation. There have been various political groupings in the country which failed while few succeeded,” she told reporters here.

Kavitha said that regional parties will have a greater role to play in the national politics because they can address the aspirations of the people which national parties could not do, reports IANS. “We have done it in Telangana. We want to replicate the same at national level and we will certainly work very hard to make sure to form an alliance which will not have either BJP or Congress,” she said.

Kavitha referred to DMK leader M.K. Stalin proposing the name of Congress President Rahul Gandhi as prime ministerial candidate and said TRS is not part of that grouping and pointed out that the move had been “opposed” by some members of that grouping.

“This is not about one person becoming a Prime Minister or about one party rising to power, this is about truly addressing the issues of the people of this country,” Kavitha said. She said that in the so-called semi-final before the Lok Sabha elections next year, the Congress did not do well in Telangana and did not get a clear victory in Madhya Pradesh and Rajasthan.

“In Rajasthan, where they expected a landslide victory, they barely scraped through. Default politics is the current state of the country,” she said. The TDP MP said if there was a strong regional party in Madhya Pradesh, Rajasthan and Chhattisgarh, it would have played a major role.