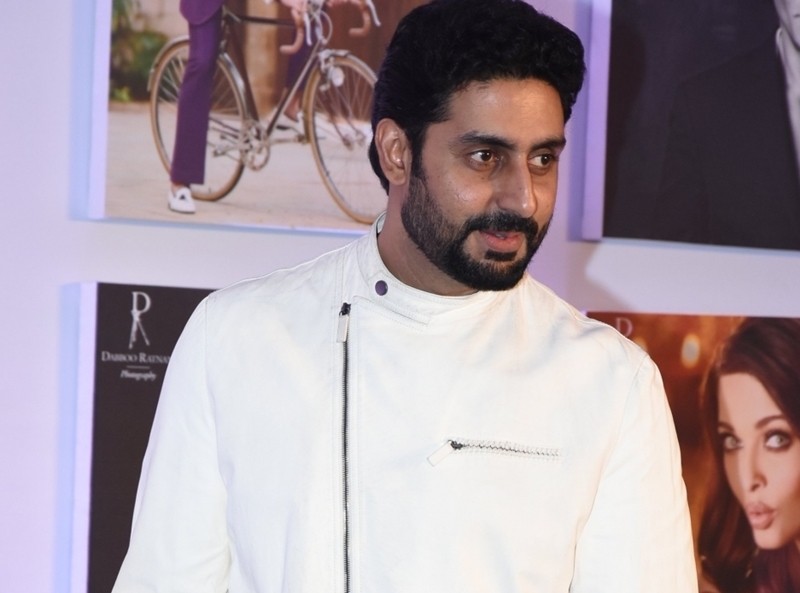 Bollywood stars are often trolled on social media, and this has become quite common nowadays. Recently Abhishek Bachchan was on the list, and a troller tried hard to demean the actor on Twitter. The post said, “#Manmarziyaan tanked at box-office, once again proving @juniorbachchan to be legend with amazing ability to make good film a flop! Kudos to his abilities, not many have it! It time to end #nepotism and for #StarKids to start #Vadapav stall..lol! #Stree proves #TalentCounts!!”

Abhishek was quick enough to tell him that he shouldn’t make such sweeping statements after knowing the economics of the movie business.

Read out the conversation

#Manmarziyaan tanked at box-office, once again proving @juniorbachchan to be legend with amazing ability to make good film a flop! Kudos to his abilities, not many have it!
It time to end #nepotism and for #StarKids to start #Vadapav stall..lol! #Stree proves #TalentCounts!! pic.twitter.com/mFdJTZ0ERA

And for your kind information ( and I’m sure all vada pav stall owners will agree) there is great dignity in owning and running a vada pav stall. It’s called dignity of labour. Try not to be so patronising about another professional. We are all doing our best.

And to end with…. One of the actors in the immensely entertaining Stree happens to be a “star kid”. Have a good day and here’s hoping you spend more time on being the best doctor you can be instead of trying to be and industry analyst! Coz as you said #TalentCounts

This is not the first time Abhishek was trolled for being a star kid, recently the actor was called useless, a Twitter user wrote “#KKRvRR Stuart Binny Is Replica Of Abhishek Bachan frm Bollywood. Both Got a Beautiful Wife without Deserving. Both Got into Movies/ Cricket Because of their Father. Both Are “USELESS”.

However, Abhishek replied him in a polite manner and wrote, “Walk a mile in my shoes, brother. If you even manage 10 steps I’ll be impressed. Judging by your tweets don’t think you’ll make it too far! Spend time improving yourself, don’t worry about others. God knows, we all have our own journeys. Get well soon”.

Manmarziyan earned only Rs 3.23 crore on the second weekend, taking its total to Rs 24.63 crore, which is much below the expectations as the film had received positive reviews from the critics.