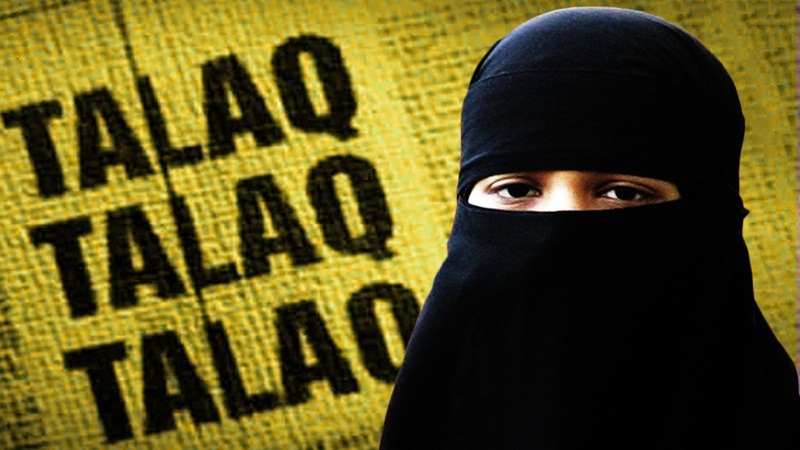 New Delhi: After the Supreme Court and the Bombay High Court, the Madras High Court this week became the third court to entertain a petition against the recently promulgated Muslim Women (Protection of Rights on Marriage) Ordinance, known as triple talaq ordinance in common parlance.

The Bench of Justices S Manikumar and PT Asha in the Madras High Court issued notice in the matter following initial arguments by Advocate Zafarullah Khan for petitioner Hussain Afroze, praying to declare clauses 4 to 7 in the ordinance as unconstitutional. The petition contends that the ordinance violates Articles 14, 15 and 123 of the Constitution.

It questions the motive behind criminalising Muslim men for uttering the words that entail no legal injury since after the Supreme Court struck down the practice of instant Triple Talaq i.e. talaq-e-biddat, as unconstitutional, there can be no irrevocable divorce that would take place on such a pronouncement.

For an act to be a crime, there must be an injury caused to an individual or to the society at large. In the instant case, the pronouncement of triple talaq does not dissolve the marriage and this has been established and confirmed…in the cases of Shameen Ara and Shayara Banu, says the petition, stressing that therefore the imposition of a punishment for a period upto 3 years and also a fine, “smacks of malafides and arbitrariness.”

Another ground raised is the conversion of a civil matter into a crime. “To transform a civil dispute into an act of Criminality and have it visited with penal consequences and more [so] upon a select group of people who should profess a particular religion is illegal and discriminatory,” the petition added.