‘Transformer: The last knight’ poster launches with a bang 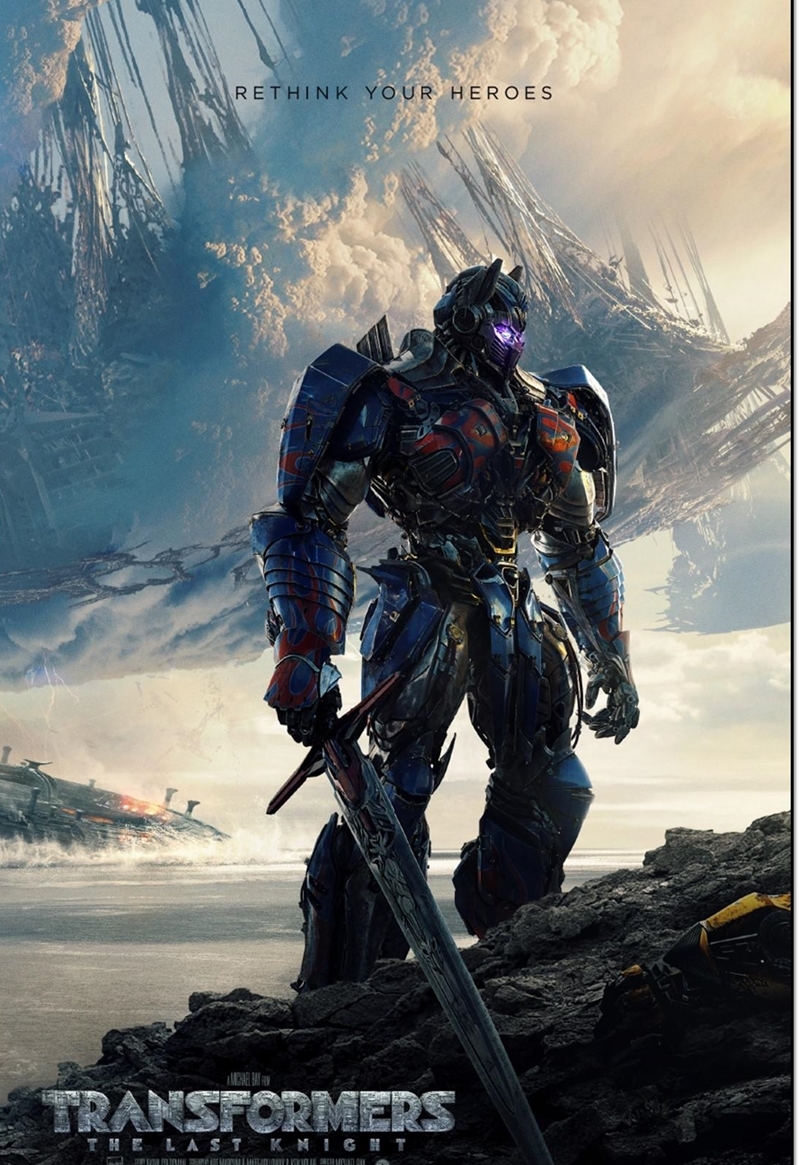 As we saw in the first trailer, Optimus Prime has become evil and wanted to murder Bumblebee.

The movie has been directed by Michael Bay and films will release on 23rd June 2017.

The teaser of ‘Transformer: The Last Knight’ was released on 6th December 2016.