Tough to interfere in poll outcome: US Intelligence Chief 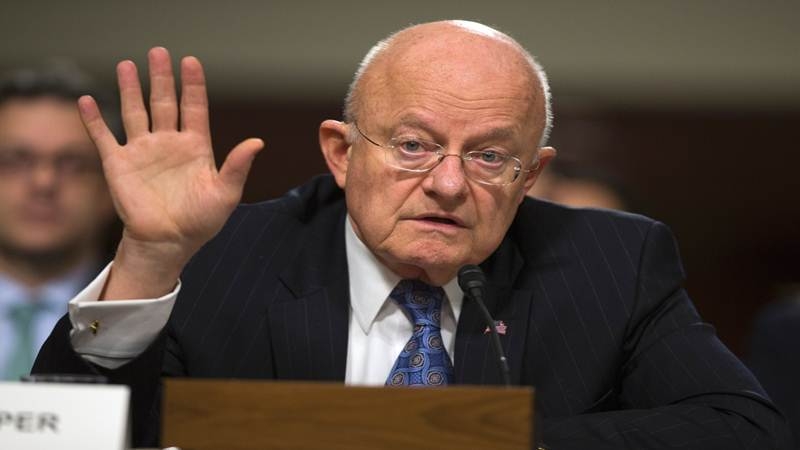 New York: Russia has a history of attempting to influence US elections, but the highly decentralised nature of America’s voting apparatus makes it “very hard” for anyone to affect the outcome of the polls, the country’s intelligence chief has said.

“I will say that there is a history here for the (then) Soviet Union, now Russia, interfering in elections, both theirs and other peoples. And there is a history of this where they’ve attempted to influence the outcome of our elections before,” Director of National Intelligence James Clapper said at a session at the Council on Foreign Relations here yesterday.

Also Read: Russia rejects allegations of meddling in US elections

When asked by the moderator, TV journalist Charlie Rose, about Russian President Vladimir Putin’s accusations that the US was trying to interfere elections in Moscow, Clapper said “people who live in glass houses” should not level allegations at others.

On whether Putin has been successful in creating suspicion about the American electoral process and whether Moscow can affect working of voting machines during the November 8 presidential elections, Clapper replied “I don’t believe so, but that is not an issue for the national-intelligence apparatus to decide. I think a strength for us in this case is the highly decentralised nature of our voting apparatus, which is run by states and local jurisdictions, that make it very hard to affect the outcome,” he said.

Clapper said the US will have to be “very cautious” about retaliating against any cyber attack, its “tremendous dependence” on the cyber domain “to do everything, whether it is personal or institutional.”

Earlier this month, the US had accused Russia of trying to interfere with its presidential election by hacking websites and email systems related to the polls, a charge which the Kremlin had dismissed as “rubbish”.

“The US Intelligence Community (USIC) is confident that the Russian Government directed the recent compromises of e-mails from US persons and institutions, including from US political organisations,” a joint statement issued by the Department of Homeland Security and Director of National Intelligence had said.