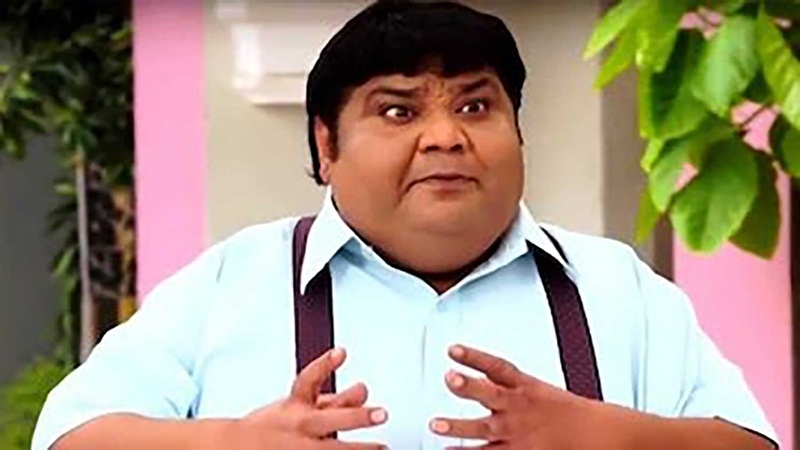 Fans of ‘Taarak Mehta Ka Ooltah Chashmah’ (TMKOC) were shocked after knowing about the sudden demise of Kavi Kumar Azad, popularly known as Dr. Hathi. Azad was a part of show TMKOC, which has a large fan base in the country owing to its content related to social life.

Azad died after he suffered a cardiac arrest on July 9. He was cremated at the Mira Road Crematorium on the following day. Apart from fans, co-actors of Azad were also shocked at his sudden demise. One of them was Munmun Dutta, who plays the character of Babita in the show.

Munmun shared a photo of the late actor on her Instagram profile and also captioned an emotional message for him. Have a look at the post below.

THIS IS HOW WE REMEMBER YOU and WILL ALWAYS REMEMBER YOU. . .One of the cleanest soul, the most jovial, happy person who would greet everyone with a huge smile in the morning. We could hear you sing from a distance and would know that you have arrived . Someone , who was just unbelievably cute with the way he spoke and a genuine well wisher. Always a huge smile on his face no matter what. . . Words fail to describe what we feel today. There was not a single person on the set today who didn’t have tears in their eyes. We didn’t know we would be in for such a RUDE SHOCK today. Still trying to come to terms with the loss especially when we all just shot a scene together yesterday. Remembering the last BANTER that we all had while shooting.. . . We only, only AND only have sweet memories of you that brings a smile on our faces even on this grey day . Too many cute conversations, teasing and laughter. . I HOPE YOU REST IN PEACE Hathi bhai ❤🙏 . . You left for your heavenly abode TODAY. 🙏 . You’re one of the nicest soul one could have known in their life. I was lucky to know you and forever thankful to you for sharing your special sindhi parathas with me. . Too numb and shocked . . #restinpeace #RIP #TMKOC

She also mentioned about the last scene that Azad shot with the co-actors of TMKOC on July 7. The episode was aired on 13 July. In the last scene which Azad shot in TMKOC show, the members of the Gokuldham society were tensed about the whereabouts of Jetha Lal, who went missing after taking a flight to Senorita Island. Have a look at the episode below.