There should not be activism on neta speeches: Himanta Biswa Sarma 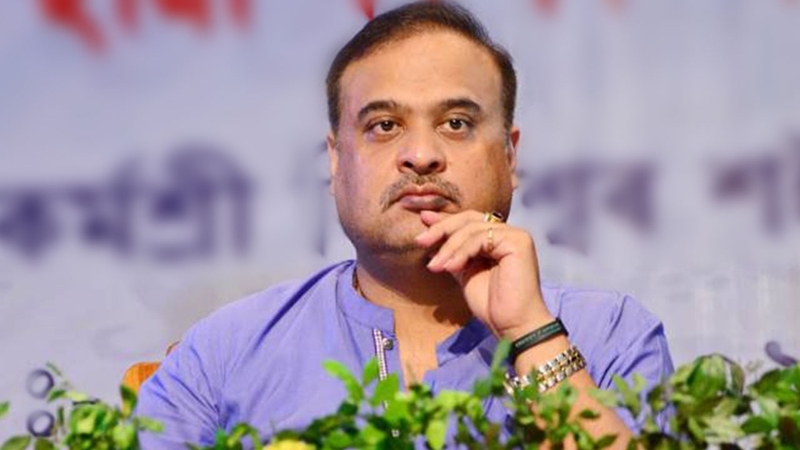 Guwahati: Assam minister Himanta Biswa Sarma feels there should not be any “activism” on what politicians speak during election time or a “censor board” to keep a tab on their speeches and it should left for the voters to judge.

His remark comes amid the Election Commission recently banning political leaders like Yogi Adityanath, Mayawati, Maneka Gandhi, Navjot Singh Sidhu, Azam Khan from campaigning for a period of time for their controversial statements. The BJP leader opined leaders should be allowed to speak out their minds as this will help voters know them better. Too much control over speeches will result in Indian election losing its “charm”, he argues.

“People (politicians) should be allowed to speak so that the public can judge them. If you start dictating this man should speak this, then before every speech he has to consult an advocate whether he should speak this particular line or whether this will attract penal provision,” Sarma told PTI in an interview.

Claiming he has not uttered a single provocative statement in this election, the former Congress leader says the best thing in a democracy is to allow one speak out his or her mind. “I should openly speak to people. I should not have two faces. Suppose, I am a person with an extreme view on a particular issue. I should be allowed to speak so that voters can judge.

“My whole submission is will there be a censor board to see what a public leader is speaking at a public podium? If this happens, then everybody will start acting. Then people will not know who he (the leader) is actually,” says the convener of the North East Democratic Alliance (NEDA), the regional platform of the NDA.

Asked if he supports the EC’s steps to ban different leaders due to their controversial speeches, he says, “I think there should not be activism… What a political leader has spoken or not spoken, should be a matter of public debate. It should be left to the voters to punish a person who use foul language or the language which may not be appropriate.”