The Punjab and Haryana HC shames ‘fast’ victim, 3 rapists are free on bail 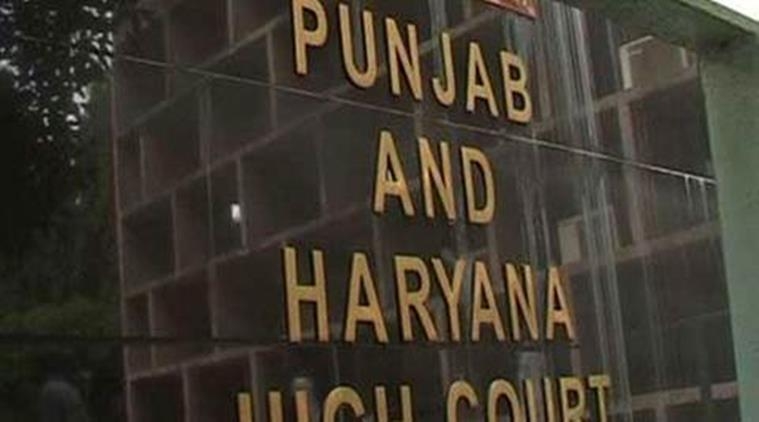 Chandigarh: The Punjab and Haryana High Court on Friday granted bail to three former law students who had been convicted of gang-rape on the grounds that the victim’s account is questionable due to her “promiscuous attitude and voyeuristic mind”, reports NDTV. The bench of Justices Mahesh Grover and Raj Shekhar Attri has accordingly suspended the sentence of the three youngsters and ordered them to pay Rs 10 lakh to the woman as compensation.

The case dates back to 2015 when a management student of Sonepat’s O P Jindal Global University accused three law students of raping her several times for more than a year. In her complaint to the university, she had said that one of the students had been blackmailing her using her nude photos and forced her to have sex with him, as well as his two friends.

The trial court had found all three guilty in March this year and sentenced two of them to 20 years in jail on counts of gang-rape and other criminal offences. The third convict was sentenced to seven years in jail. The trio moved the HC in appeal against their conviction and also sought suspension of their jail term.The High Court agreed with their plea and decided that this was a case where a balance had to be struck between retributory and reformative sentence since the convicts are young men.

The court said “it would be a travesty of justice if they are not given a chance to redeem themselves.” The judges backed their decision to show leniency by saying the “the narrative does not throw up gut wrenching violence, that normally precede or accompany such incidents”. While hearing the matter, the bench said that “the entire crass sequence actually is reflective of a degenerative mind set of the youth breeding denigrating relationships mired in drugs, alcohol, casual sexual escapades and a promiscuous and voyeuristic world”.

Although it agreed that allegations of the victim regarding her being threatened into submission and blackmail lend sufficient diabolism to the offence, it said a careful examination of her statement offers an “alternate conclusion of misadventure stemming from a promiscuous attitude and voyeuristic mind”.

In its order granting bail, the court said this was a case of a young generation that is “unable to comprehend the worth of a relationship based on respect and understanding”. The bail has been given on the condition that the three convicts will undergo counselling at the All India Institute of Medical Sciences (AIIMS) for “correcting their behavioural aberrations” and to free them of their “voyeuristic tendencies”.

The Director AIIMS has been asked to submit a report. The bench added it will also be the “duty of the parents” of the convicts to apprise the court about progress.

The entire crass sequence is reflective of a degenerative mindset of the youth breeding denigrating relationships mired in drugs, alcohol, casual sexual escapades and a promiscuous and voyeuristic world”.

It would be a travesty of justice if they are not given a chance to redeem themselves.