The love-story of Akhilesh and Dimple Yadav: A drama made for the movies 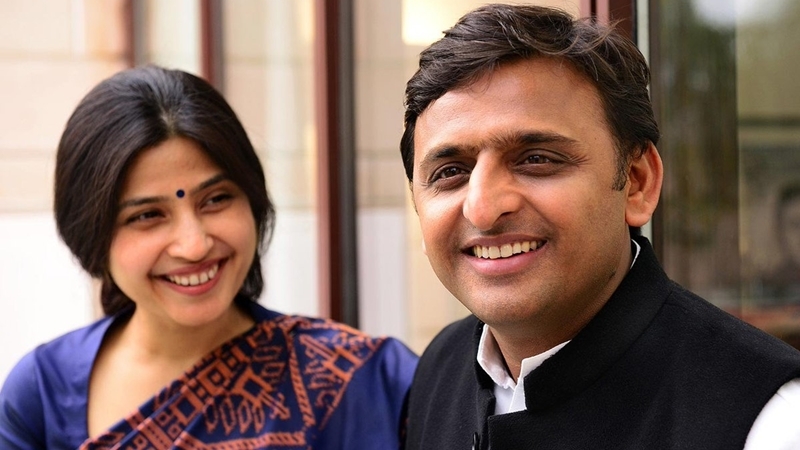 Marriages are made in heaven, and, the belief sounds correct when you see Chief Minister of Uttar Pradesh Akhilesh Yadav and his wife Dimple Yadav, daughter of retired Army Col SC Rawat. 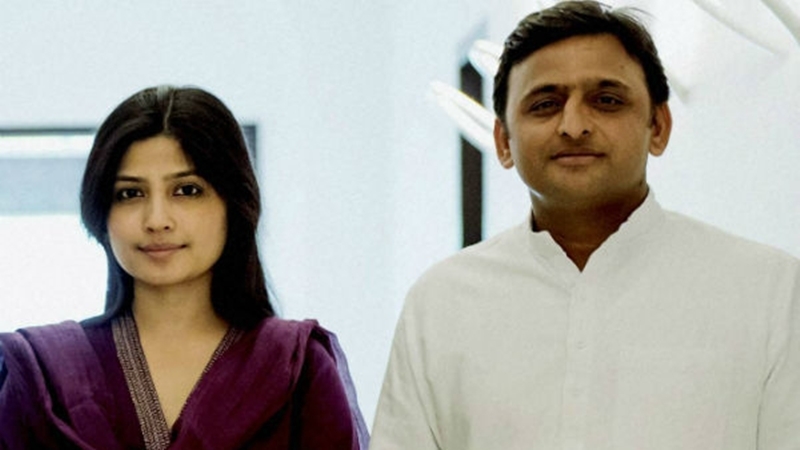 It all started in the late 90s, when the sport enthusiast was back from Australia after pursuing the master’s degree in environmental engineering from the University of Sydney, Australia. While the Thakur girl a talented painter, and, an avid horse-rider was pursuing her graduation from the Lucknow University. She may have had plans of becoming a corporate honcho. At first glance there were no connections between the two. But destiny had something special planned for them. Over the years, the friendship turned into love, and, got the wedding bells ringing. 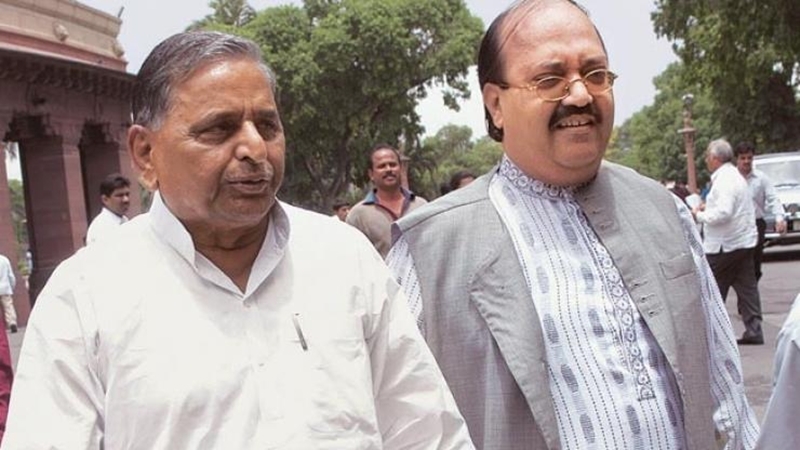 Akhilesh’s father and Samajwadi Party president Mulayam Singh Yadav was against his marriage to Dimple as she was a Rajput. Despite all the opposition, Akhilesh tied the knot to his love. It was Amar Singh’s friend and Samajhwadi Party leader Amar Singh who supported Akhilesh’s decision and helped him convince his father. 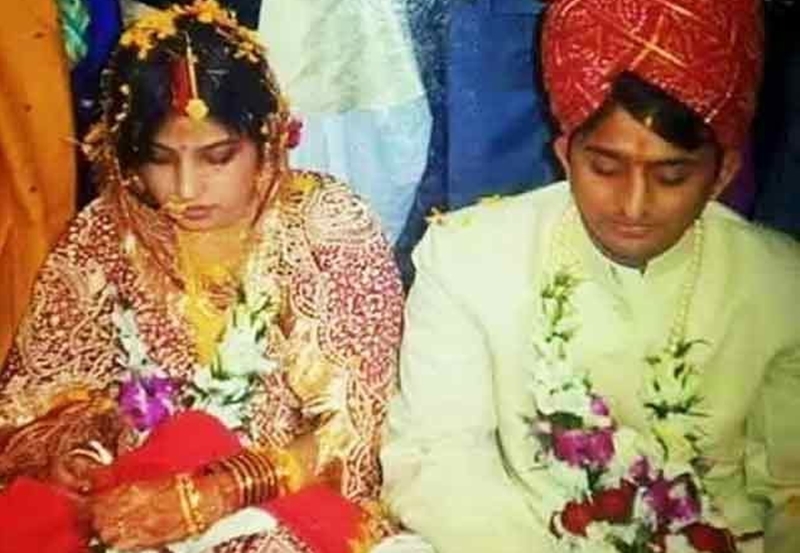 Going back to the late 90s, the couple overcame several obstacles and finally on 24 November 1999 the wedding took place in Lucknow. The wedding was a lavish and star-studded with actors like Amitabh Bachchan and Rajesh Khanna attending it. 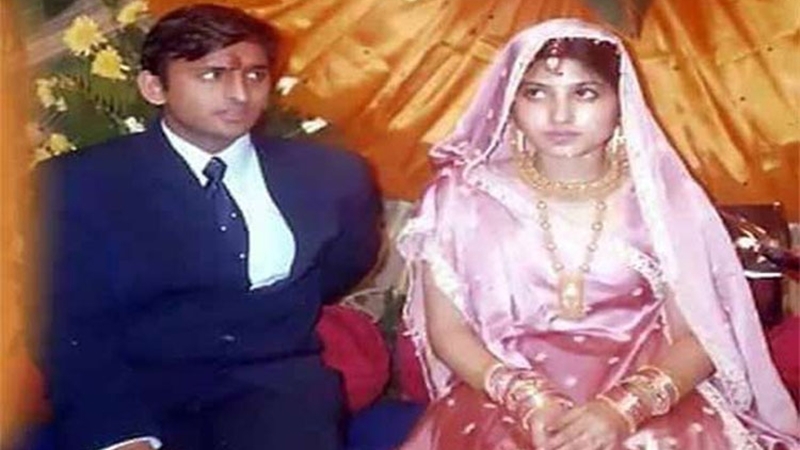 Dimple always remained the strong pillar of Akhilesh. In 2012, Akhilesh became the youngest Chief Minister of Uttar Pradesh and Dimple became the first lady of the state. Though she was born in Pune but her father’s job posting moved her to several places such as Bareilly, Lucknow, Bhatinda and Andaman and Nicobar Islands. Dimple was familiar to change –places and environment –since childhood and hence even though not-belonging to any political background everything fell in place. She not only took all the household responsibilities but also participated in rallies and political campaigns. In 2009, she contested Lok Sabha election, and, lost the seat to Raj Babbar. And, today she is satisfied in her role as a socialist bahu. 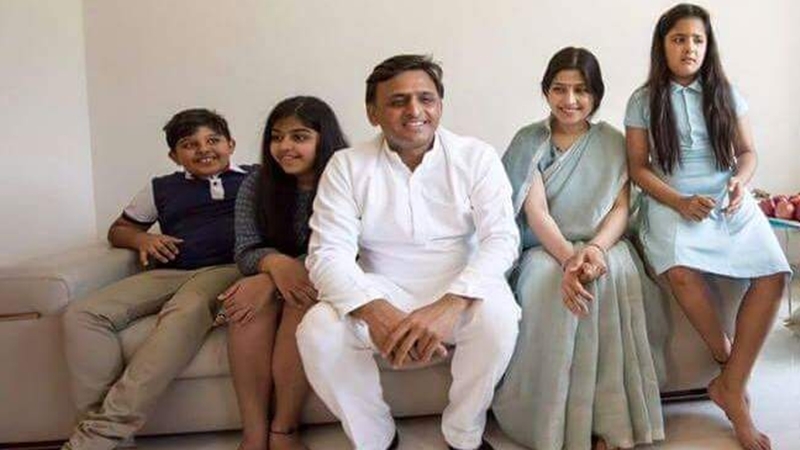 Due to busy schedule, though the couple’s late-night coffee breaks and foreign holidays have taken a hit, the CM still manages to take quality time for his family. Mr Yadav comfortably fulfills the role of a loving husband and a doting father. It has been more than 17 years to their marriage, the love and bonding the couple has not lost its fragrance. The couple is now blessed with three kids, Aditi, Tina and Arjun.